In Vermont, Non-Citizens Can Now Vote 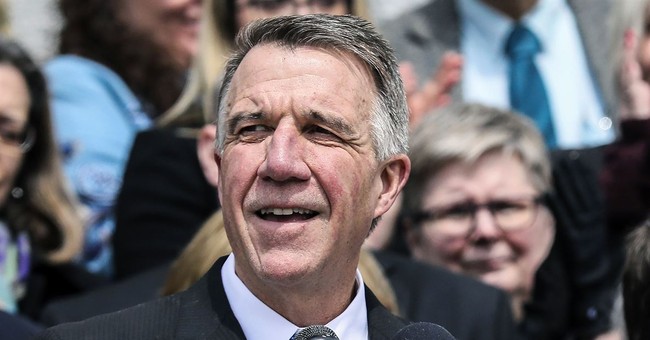 Vermont will now allow non-citizens to vote in two cities. State lawmakers overrode Republican Governor Phil Scott's veto on the matter. The override vote occurred in late June. It centered on ordinances passed in Montpelier and Winooski (via VT Digger):

The Vermont Senate on Thursday narrowly overrode Gov. Phil Scott’s vetoes of charter changes that allow noncitizens in Winooski and Montpelier to vote in local elections.

In votes of 20-10, Senate Democrats met the two-thirds majority necessary to overturn the Republican governor’s veto pen. The upper chamber’s actions come after the Vermont House of Representatives on Wednesday also successfully overrode Scott’s decision. The charter changes to Winooski and Montpelier will now become law.

Scott is no hero for vetoing this bill, folks. Remember, he's opposed to these two cities allowing noncitizens to vote because he wants the state legislature to have a bill that permits this activity statewide:

The governor had vetoed the charter changes earlier this month over concerns about creating an “inconsistency in election policy” in municipalities across the state.

Scott said noncitizen voting was a “policy discussion that deserves further consideration and debate” and asked lawmakers to “develop a statewide policy or a uniform template and process” for municipalities that want to expand voting rights to all legal residents.

Scott is a liberal Republican. In 2018, he signed new gun laws that increased the age to purchase all firearms, including long guns, to 21, imposed a limit on magazine sizes and expanded background checks. So, if he betrayed us on the Second Amendment, why not voting rights?