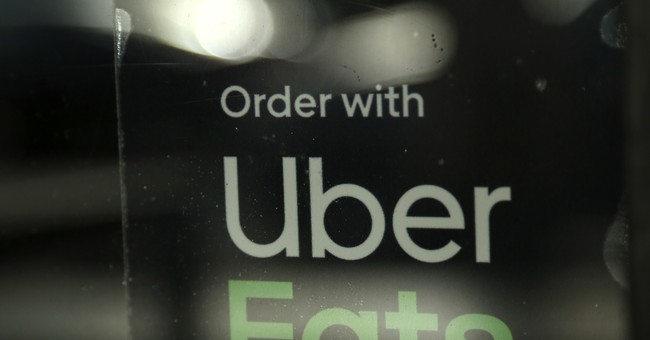 Well, both girls involved in a fatal attempted carjacking of Mohammad Anwar’s car have pleaded guilty to murder charges. It was all captured on video. The incident occurred in Washington DC last March, where these two girls, ages 13 and 15, tried to steal Anwar’s vehicle in broad daylight. You can hear him crying for help before one of the girls hits the gas, dragging Anwar. The car crashes and you can see Anwar’s body on the sidewalk. One of the girls was more concerned about her missing mobile phone. They reportedly used a taser to try to steal the vehicle. This was murder and armed robbery. It highlighted the rising crime in the city, which had at that point experienced almost 100 carjackings in three months. And yes, the liberal media mostly ignored this story since the perpetrators were black. The local media, per usual, kept on the story (via Fox 5):

The 13-year-old girl involved in a fatal carjacking outside of Nationals Park in D.C. has pleaded guilty to the murder of an Uber Eats driver.

She and a 15-year-old girl have been charged with felony murder and armed carjacking.

The 13-year-old pleaded guilty in juvenile court to second-degree murder in the death of 66-year-old Mohammad Anwar. Other charges will be dropped.

The 13-year-old girl will be released when she turns 21.

We’ll keep you updated on the sentencing of the older suspect. The story sadly gained attention only outlets, namely CNN, tried to whitewash this murder. The initial tweet about this story read, “Police said the girls, 13 and 15, assaulted an Uber Eats driver with a Taser while carjacking him, which led to an accident in which he was fatally injured.”

Yeah, that word salad to describe this tragic event can be summed up with one word: murder. These girls murdered him.

UPDATE: 15-year-old was sentenced to the "maximum" given the circumstances:

Girl, 15, gets max sentence in fatal Uber Eats carjacking, to be released when she turns 21https://t.co/mJfIaa50c7

I feel like that's not a max sentence. https://t.co/0j45EOyZGx