Black Lives Matter Co-Founder Stepped Down Over Real Estate Fiasco, But Her Israel Remarks Are Worse 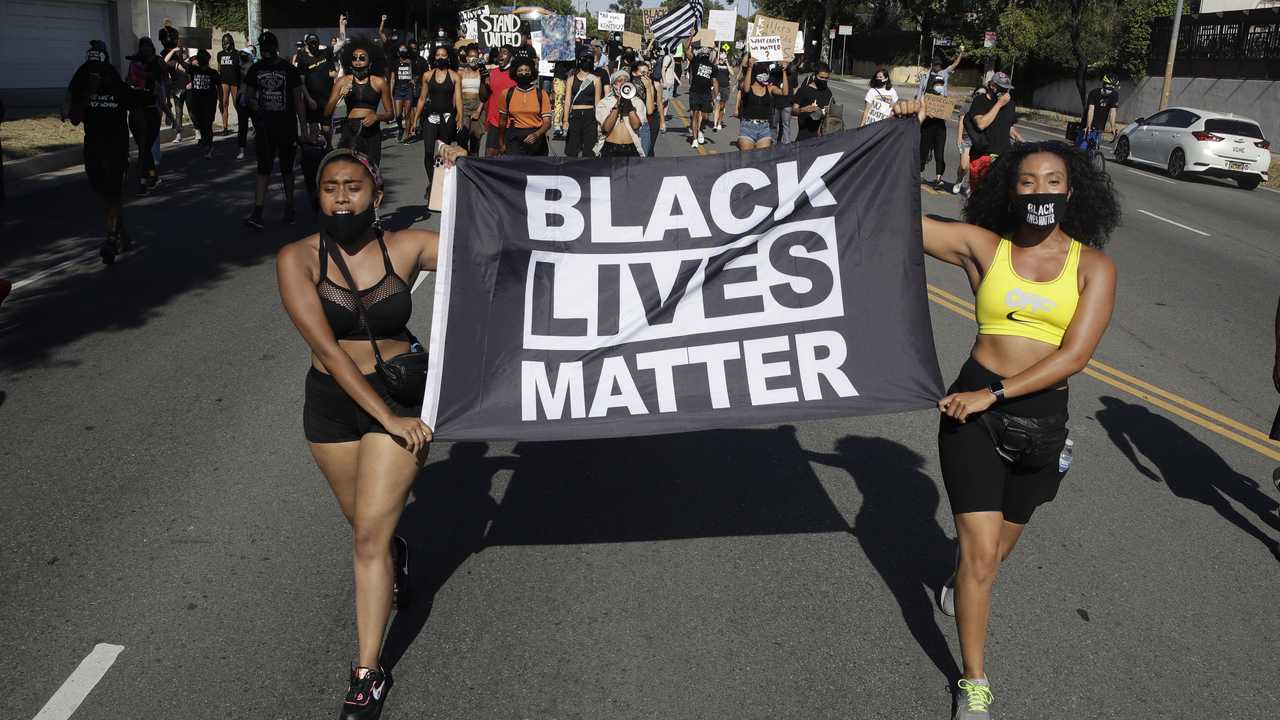 Leah wrote about it. Patrisse Cullors really cashed in on the Black Lives Matter moment by purchasing a ton of real estate that was in the millions of dollars. It was controversial. People did call her a fraud. She tried to defend it, but it was not successful. The co-founder decided to back away from the movement. Allegations about misappropriation of funds are a big issue, especially with groups like these, but Cullors also had some words about the State of Israel that are frankly much worse than her luxury home acquisitions.

Is this a call for genocide? Because it sounds like it. In 2015, Cullors called Israel an imperial project that must end. She also said that the Palestinian cause was a fight akin to defeating South African apartheid for her generation. And she also endorsed a known Palestinian terrorist (via NY Post):

Black Lives Matter co-founder Patrisse Cullors called on would-be activists to “step up boldly and courageously to end the imperialist project that’s called Israel” during remarks on a panel at Harvard Law School in 2015.

In the same clip, Cullors described the Palestinian cause as “our generation’s South Africa” and warned that “we’re doomed” if Israel was not brought to an “end.”

According to Fox News, Cullors was part of a panel organized by Harvard Law’s Human Rights Program. The title of the panel, “Globalizing Ferguson: Racialized Policing and International Resistance,” referenced the 2014 police killing of Michael Brown in the St. Louis suburb that launched the Black Lives Matter movement.

Later in the panel, Cullors encouraged her audience to seek out the Boycott, Divest, and Sanctions (BDS) movement and expressed support for Rasmea Odeh, a convicted Palestinian terrorist who at the time was engaged in a protracted legal battle to remain in the United States.

So, the destruction of Israel was something that must happen, according to Cullors. She endorsed that action item, which is the same goal as Hamas, which Boston Globe columnist Jeff Jacoby noted. I think this is a lot worse than some home purchases. She supports a terrorist and wants to end Israel? This isn’t even a contest concerning what's a worse public relations fiasco. Sadly, on the Left, they would shrug at this given liberal America's swift and violent swing at rejecting Israel and embracing anti-Semitism.