2020 Polling Errors Boiled Down to Two Areas. Here's the Autopsy. 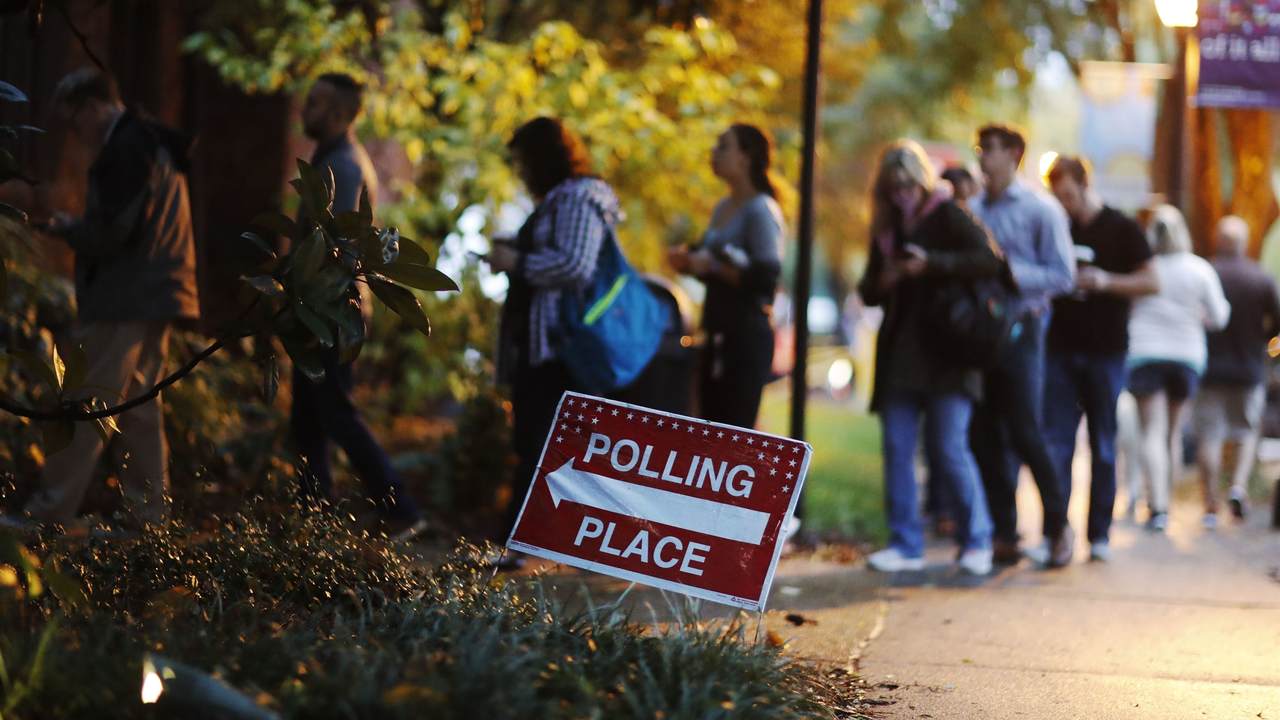 The truth will set you free. We all knew the 2020 polling was off. Republicans were projected to lose 10 seats; the opposite happened. Was it as bad as the 2016 election? I don’t think so, but I’m sure there are folks who could make an argument otherwise. There are glaring issues with how these firms survey voters and a host of issues are making it harder to do so. And they don’t know how to fix it.

An autopsy was done by a group of Democratic polling firms, who noted that Donald Trump was also a mere 43,000 votes away from clinching a second term. But didn’t Joe Biden win? Well, he’s president, yes—but down-ticket, as noted by the House losses and beyond, it was a trainwreck for Democrats. One story that is lost is how well Republicans did in state and local elections, where Democrats failed to make any inroads among their list of targeted legislatures. It might not be much of a consolation prize, but the benefits of holding those seats were shown in the House reappointment today. Lots of gains in Trump bastions, to say the least, folks. In the end, this group of lefty survey takers said the two areas that knocked the polls of kilter was turnout and measurement (via Democracy Docket):

Turnout is one of the hardest things for pollsters to account for. Simply asking people whether they will vote is unreliable, because people tend to overreport their likelihood of voting as it’s socially desirable to do so. Instead, campaign pollsters use detailed databases of historical voting records for millions of individual voters to build a universe of what we believe will be the most likely electorate. This approach gets pollsters close to the mark most of the time but depends on the elections of the future looking like the elections of the past—and they often don’t, even when there is no pandemic to worry about.

Now that we have had time to review the voter files from 2020, we found our models consistently overestimated Democratic turnout relative to Republican turnout in a specific way. Among low propensity voters—people who we expect to vote rarely—the Republican share of the electorate exceeded expectations at four times the rate of the Democratic share. This turnout error meant, at least in some places, we again underestimated relative turnout among rural and white non-college voters, who are overrepresented among low propensity Republicans.

How to properly account for these voters in higher and lower turnout elections will be a challenge going forward.

The source of measurement error could be one (or more) of a million different things, and plenty of theories have already been discussed, privately and publicly:

Late movement: This one was a popular theory after 2016, because exit polls and callback surveys suggested late-deciding voters broke overwhelmingly for Trump. In 2020, however, polls were incredibly stable, with hardly any undecided voters throughout the race, so this probably did not play a major role, at least at the presidential level.

COVID error: Another theory points a finger at the pandemic, which disrupted nearly every aspect of traditional campaigning and undoubtedly had some impact on polling. Perhaps voters with more progressive attitudes on COVID-19 were not only more likely to wear masks and stay at home, but also more likely to answer our poll calls while conservatives remained harder to reach.

Social trust: Related to the COVID-19 hypothesis is another popular idea that some voters are increasingly opting out of polls due to a lack of “social trust.” High quality social science surveys suggest Americans’ trust in each other has been falling for decades. As some analysts have suggested, Trump may have helped turn this into a problem for pollsters by attracting distrustful voters and making his most ardent supporters even more distrustful of other people, of the media, and perhaps even polling itself. That, in turn, could have made his supporters less likely to answer polls.

While there is evidence some of these theories played a part, no consensus on a solution has emerged. What we have settled on is the idea there is something systematically different about the people we reached, and the people we did not.

Granted, there were miscalculations on our side as well, albeit there continues to be a lingering debate about the integrity of this election, and that’s not going away. So, how do we fix this? Can it be fixed?

“How do we get people to participate in polls, if they won’t answer our phones, or respond to surveys online? We don’t have that answer yet,” they wrote.

I think trust in institutions might be the greatest obstacle. As long as a large swath of voters refuses to trust the process and fear to express their political opinions, this won’t change. There is a real fear of peoples’ information being breached by these firms. It’s not a polling issue but look at what happened to the legal fund set up for Kyle Rittenhouse. Information is being weaponized. Freedom of speech and association is being attacked. The woke mob is out for blood. On top of the obvious cybersecurity issues, why should we trust these pollsters? They lie on a daily basis. The Russian collusion fiasco was a fake news nightmare. The overall coverage of the Trump White House was inaccurate, overblown, and marinated with hysterics. There’s a reason why no one trusts the media anymore.

In the Ma’Khia Bryant shooting in Columbus, Ohio, NBC News recently edited the 911 call. They removed the key detail of Bryant attacking others and attempting to stab people which is why the police were called. CBS News edited the bodycam footage of the officer-involved shooting of Adam Toledo in Chicago back in March. They framed it where the shot of Toledo holding a handgun is not visible. And CBS News also was busted for creating fake news over the pay-to-play scheme between Florida Gov. Ron DeSantis and Publix over a vaccine distribution agreement; Publix donated to DeSantis’ campaign. When you see the full video, there was no such scheme and CBS has refused to update, retract, or apologize for intentionally misleading the public. So, yes, I can see why everyone is sour on the media and institutions. One lies daily while the other does nothing. Until that perception changes, expect people to either ignore pollsters' calls or outright screw with them.