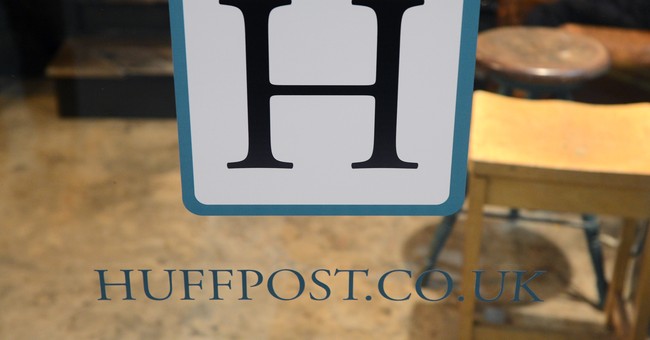 It’s usually sad when people lose their jobs. I’m sort of indifferent when to comes to massacres in the liberal media. Hey, they feel the same way about us when conservative outlets go under, so screw them. The Huffington Post experience what could only be described as the ‘red wedding,’ with an employee massacre that was quite extensive. Fixtures of the outlet were tossed to the curb. Should we feel bad? I mean, these people will find work elsewhere; they all look out and know each other. They’ll probably be fine. The layoffs occurred after Buzzfeed acquired the liberal news outlet, which was lost $20 million last year (via HuffPost):

Hillary Frey, the site’s executive editor, and Louise Roug, the executive editor for international, will be departing in a restructuring effort aimed at stemming financial losses.

A deal between BuzzFeed, HuffPost and Verizon Media was first made public in November. Verizon Media stated at the time that BuzzFeed and HuffPost would operate as “separate, distinct news organizations” with their own websites and editorial staff while BuzzFeed CEO Jonah Peretti led the combined company.

It has been a particularly grim year for the media industry. The coronavirus pandemic undermined a business model already on shaky ground due to a massive shift in digital advertising spend toward tech giants Google and Facebook. Layoffs across the industry were on track to break records late last year, Variety reported.

Peretti told staffers that the decision, which will affect 47 U.S. employees, including eight in management, was made in order to “fast-track the path to profitability” for HuffPost, enabling the company to break even this year and eventually turn a profit. HuffPost’s losses totaled around $20 million in 2020, he said.

Yikes. But again, I’m sure these folks, who have years of experience, will be fine, so I don’t find their job loss comparable to a coal miner getting screwed over by Joe Biden, who has zero prospects once that industry is destroyed by the environmental Left.