So, We Have to Start Feeling Bad for Liberal Reporters Because…Some Mean Things Were Hurled at Them? 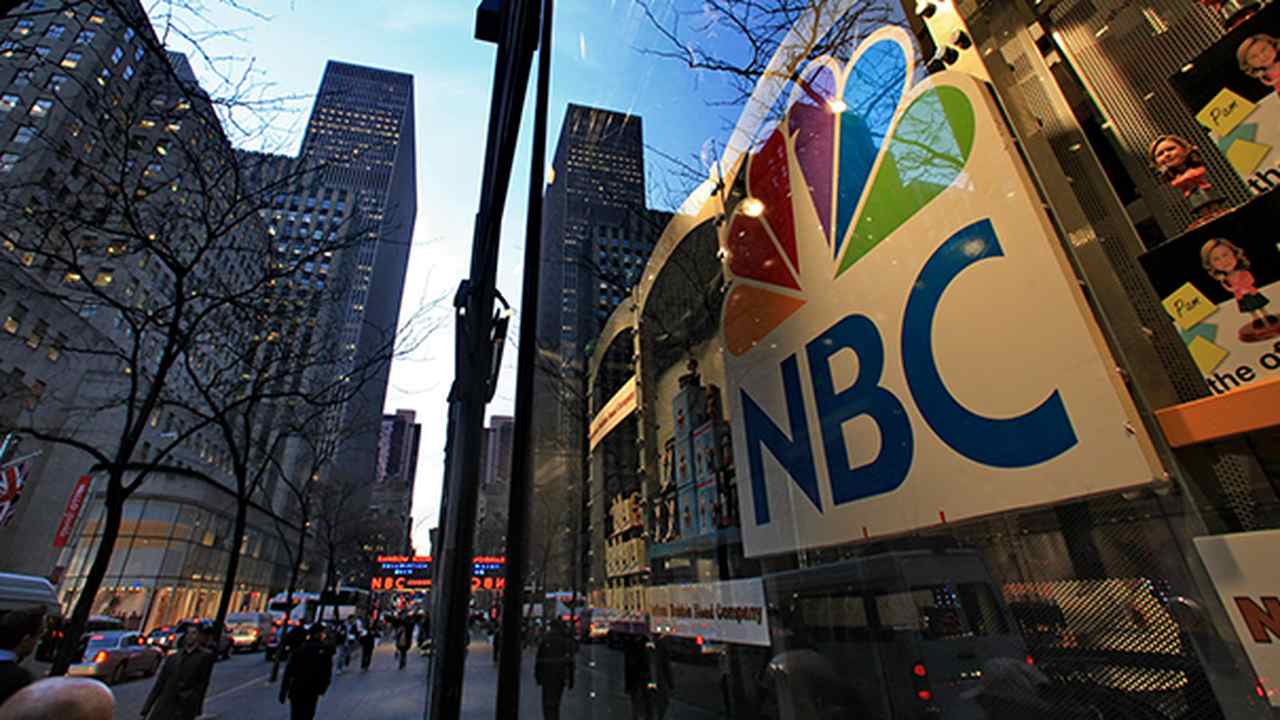 I’m not pro-harassment. I’m not for going after people needlessly due to political beliefs. That’s the goons in liberal America who simply cannot let differing opinions stand. If they do, well, they’re part of keeping whatever pseudo-intellectual power structure they’ve conjured up in their minds alive. This imaginary institution almost always is the reason why America is racist or something. It never fails.

Right now, we have to feel bad for these liberal reporters because mean tweets and the like are hurled their way. They are totally impervious to criticism. They cannot be scrutinized. Doing so would be akin to harassment. The snowball effect of this nauseating circus in which liberal reporters spout off their tweets of solidarity appears grounded in Fox News’ Tucker Carlson’s segment on the British Royal Family, where Meghan Markle and Prince Harry complained about how the press was mean to them, how the Royal Family may be racist, and how they’re somehow struggling despite living off millions of dollars. They’re in a mansion, folks. But Markle hurled the racism allegation, and now everyone is eating it up.

Carlson’s point was spot on regarding the nature of the rich and powerful thinking they’re indeed powerless. Markle alleges she was being silenced, which is why she did an interview with Oprah, and 100+ million people watched the interview. Please — the elites are not oppressed.

In his segment, Tucker listed off other faux victimhood suckers, like The New York Times’ Taylor Lorenz, who falsely claimed a tech entrepreneur used the word “retard” on Clubhouse, which was a lie. She apologized (sort of) but lying about something trivial points to how these reporters know the power of their medium. They’ve destroyed people and yet, Lorenz says the mean stuff hurled at her “destroyed her life.” Really?

For international women’s day please consider supporting women enduring online harassment. It’s not an exaggeration to say that the harassment and smear campaign I’ve had to endure over the past year has destroyed my life. No one should have to go through this.

When you lie, you should be dragged. When you lie, get caught, and refuse to give a full-throated apology, the dragging should be brutal. The publication actually responded to Carlson, saying that he was cruel, etc., which led to other reporters forming defensive perimeters around each other. It’s pathetic. These people are the victims? The ones who have ruined the credibility of journalism? Who lied about the Trump administration pervasively, who pushed a media-manufactured lie that was the Russia collusion fiasco for three years? These people deserve immunity for their bad behavior…because they’re liberal?

That’s apparently the standard. Never mind, an angry mob descended upon Tucker’s residence in Washington DC. The Times did send someone to do a story on his house. Why? It’s a non-story, but Carlson saw through the ruse. It was to doxx his family. The publication only relented when he shamed them on his show. These people aren’t angels, most are no better than communications operatives for the Democratic National Committee.

Right now, former CBS reporter Lara Logan did a story on NBC Reporter Brandy Zadrozny, which some people find offensive. The reactions are getting beyond ridiculous. The "we got your back" attitude only reinforces what we’ve thought about these folks for a long time. They think they’re untouchable, invincible, infallible, and a quasi-protected class. They are the elite. And calling them out is apparently now a form of assault. It’s not. And this isn’t the first time the media has gone apoplectic over Carlson ripping them a new one.

This is getting to the point of beyond parody. https://t.co/D4i4ymevN6

Swin!! I appreciate your support but do not approve of this tweet!

I hope everyone talking on this website about treatment of women will lend the same support to Brandy, who is a top notch reporter and has endured years of threats and gross treatment for her work. https://t.co/eT27ExFFUT

I’m so sorry Brandy. We have your back.

Ignore the haters. You are doing important work.

completely messed up. we got you brandy.

So sorry you’re being put through this. Lara Logan is a joke who thinks she’ll gain respect and power by abusing others.

If this is the standard these clowns want, we’re on the way to state-run media. The liberal media has powerful allies on the Hill. They’re called the Democratic Party, and if given the chance, conservative and independent voices in journalism would be wiped out and replaced by the "mean tweets hurt my feelings" crowd who think their s**t don’t stink. There are some aspects of journalism that, yes, are very dangerous. Some have died covering war zones, but we’re not talking about those people. These people are not first responders. They’re self-important folks who despise rural and conservative America. Frankly, they don’t like much of anybody who doesn’t kiss up to them. They do protect their own. That’s a given, but they’re acting as if we’re living in Myanmar regarding press freedoms over something Tucker Carlson, or any other conservative, says about them. It’s the definition of weak sauce. In the polarized state that we’re in, mean stuff is going to be hurled. Is it right or wrong? I don’t care — it is what it is right now. Grow a set, use the mute button, and stop b****ing on Twitter.

It’ll be a long time before journalists are worthy of respect. That’s for sure. And the woke virus infesting our institutions is only delaying, possibly killing, that possibility with every passing day.

On a side note, isn't it funny how deep Carlson gets under the skin of liberal America? I love it.