Rewind: Let’s Revisit the Thanksgiving Game Where Lawrence Taylor Beat the Lions…All By Himself 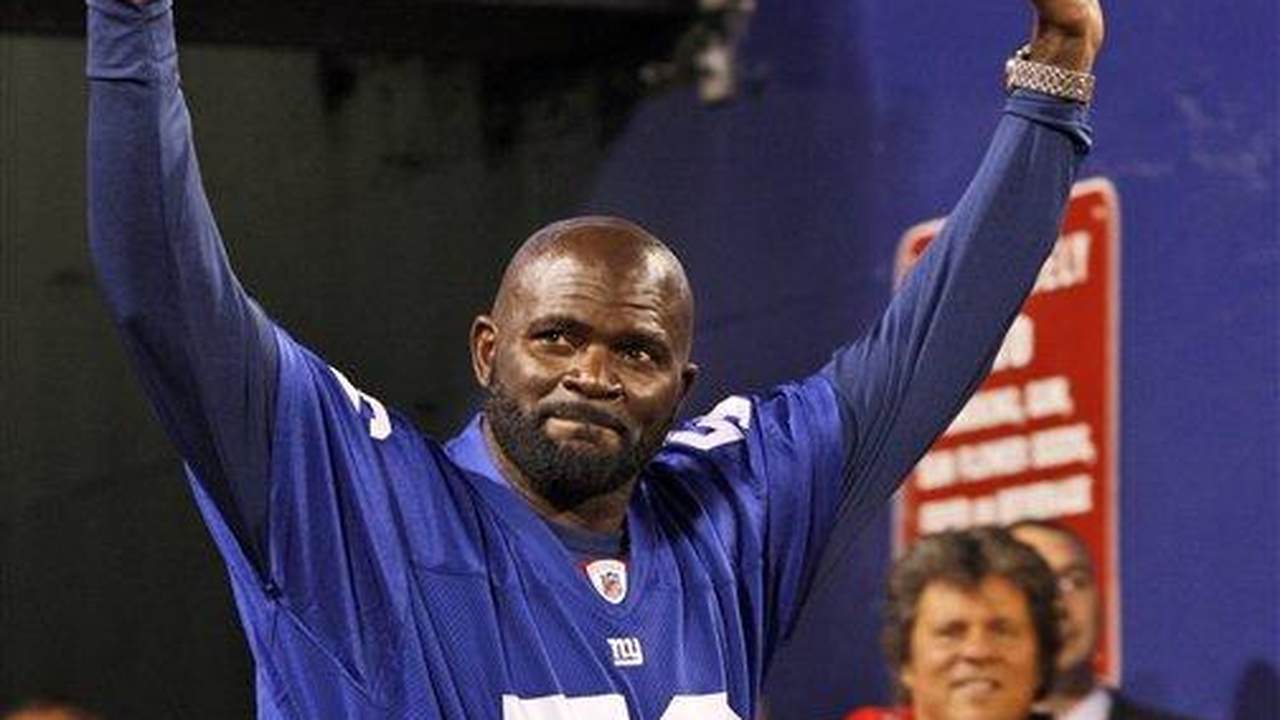 Thanksgiving is different this year for some folks. I’m actually having mine on a Zoom call soon. If you have traveled, I hope you’re safe and enjoying time with your families. Besides turkey, stuffing, mashed potatoes, yams, corn, peas, cornbread (maybe?), gravy, and all the other fixings, there’s football. The Detroit Lions and the Dallas Cowboys have played on this day since forever, but there’s one game where one man made all the difference. He’s the greatest defensive player of all time. He’s rightfully enshrined in the Hall of Fame in Canton, Ohio—and he has two Super Bowl rings to his long list of accomplishments during his time in the National Football League. Of course, I’m talking about Lawrence Taylor.

He’s known as "L.T." to some; Tony Soprano referred to him as "Sir Lawrence of the Meadowlands." He was part of an insane core of linebackers for the New York Giants that just wrecked teams. They were aptly called the "Big Blue Wrecking Crew," which featured Taylor, along with fellow linebackers Harry Carson and Carl Banks. Carson is also a Hall of Famer. Before that, in the early 1980s, this crew was known as the "Crunch Bunch" with linebackers Brad Van Pelt and Brian Kelley.

Football is the quintessential team sport. If one player messes up his assignment, the whole play could be blown up. But there are notable exceptions, and one of those occurred during the 1982 season in Detroit. It was a truncated season due to a players' strike. The Giants ventured onto the Lions' home turf at the time—the Pontiac Silverdome. It was not necessarily the best game offensively for the GMen, but Taylor decided to take the reins and force three turnovers, including the game-winning pick-six.

A special shout out to "NFL Throwback," an excellent YouTube account where you can re-watch all the classic games. They did a special segment on this game. For starters, you can see how much more physical the game was back then; Taylor's sacks would never have been legal in today's game. Yet, the short segment does describe how Number 56 became a "one-man wrecking crew."

So, enjoy the rewind before you dig into the puddings, pies, and other desserts.