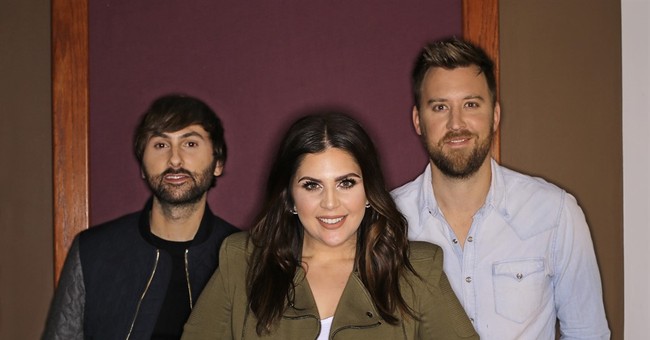 Never ever kowtow to the left-wing mob—ever. They don't want an apology. They want to destroy you. Period. They're an emotionally unstable and unhinged legion of troublemakers who have infiltrated almost every aspect of our society, especially cultural bastions. The woke activists who are mocked on The College Fix and Campus Reform in years past have graduated. The left-wing mob's reach has become more expansive and crazier than ever before. Remember this is the "silence is violence" crowd. Words are violence. Just a method for them to shut down free speech, which The New York Times and the Philadelphia Inquirer learned this past week. Top editors from both publications were scalped by this mob for printing op-eds that were "problematic." The NYT published an op-ed from Sen. Tom Cotton (R-AR) who argued the military should be deployed to quell the unrest caused by the officer-involved fatality of George Floyd in Minneapolis on May 25. The Inquirer pushed aside an editor who had been with the paper for over two decades, helped improve diversity in its newsroom, and helped them win a Pulitzer for their series on violence in Philly schools. Why was he sent to the guillotine? He printed a column called "Buildings Matter, Too."

And now country trio Lady Antebellum decided to make a preventative move to change their name to Lady A in the wake of the Floyd unrest. Political correctness is a cancer. We all know that, but the band's move was not without controversy because some blues artist who goes by that name is calling them out, slamming their decision as one grounded in…privilege (via Rolling Stone):

You can bend a knee to the mob, but they'll still eat you. Every. Single Time.

Seattle blues singer Lady A had just gotten off of work on Thursday when a bombardment of phone messages from friends, fans and producers came in all shouting the same thing: Her name had been stolen.

Earlier that day, Grammy-winning country trio Lady Antebellum — whose name had been criticized for its associations with romanticized ideas of the pre-war, slavery-ridden American South — announced they were changing their name to Lady A in light of a heightened national conversation about racism. Lady Antebellum made the changes swiftly on social media and distribution platforms including Spotify and Apple Music, and the group’s website also announced their rechristening as Lady A. But according to Seattle’s Lady A, neither the band nor any members of their team reached out to her before making the change.

This Lady A — a 61-year-old black woman whose real name is Anita White — has been playing the blues under the name for more than 20 years. She began singing as a gospel performer at church and started going by Lady A for karaoke nights in the Eighties. She’s released multiple albums with the name, and on top of her day job working with Seattle Public Utilities, she’s gearing up to release another album, Lady A: Live in New Orleans, on her birthday on July 18th.

White tells Rolling Stone she’s frustrated that Lady Antebellum hadn’t gone to her before making a decision, pointing out the irony in changing a name in support of racial equality while simultaneously taking another one from a black performer. “This is my life. Lady A is my brand, I’ve used it for over 20 years, and I’m proud of what I’ve done,” she says, her voice breaking. “This is too much right now. They’re using the name because of a Black Lives Matter incident that, for them, is just a moment in time. If it mattered, it would have mattered to them before. It shouldn’t have taken George Floyd to die for them to realize that their name had a slave reference to it.

Well, that's it. Lady A, the white version, is canceled. They didn't need to change their name. Have the Dixie Chicks done the same? I don't think so—and they're as lefty as they come. Lady Antebellum tried to "be woke" and got decapitated anyway. Looking down the barrel of the political correctness gun is both stupid and unnecessary. Those who go out of their way to assimilate to this insane ethos usually end up with buckshot to the face. Lady Antebellum is just the most recent victim.