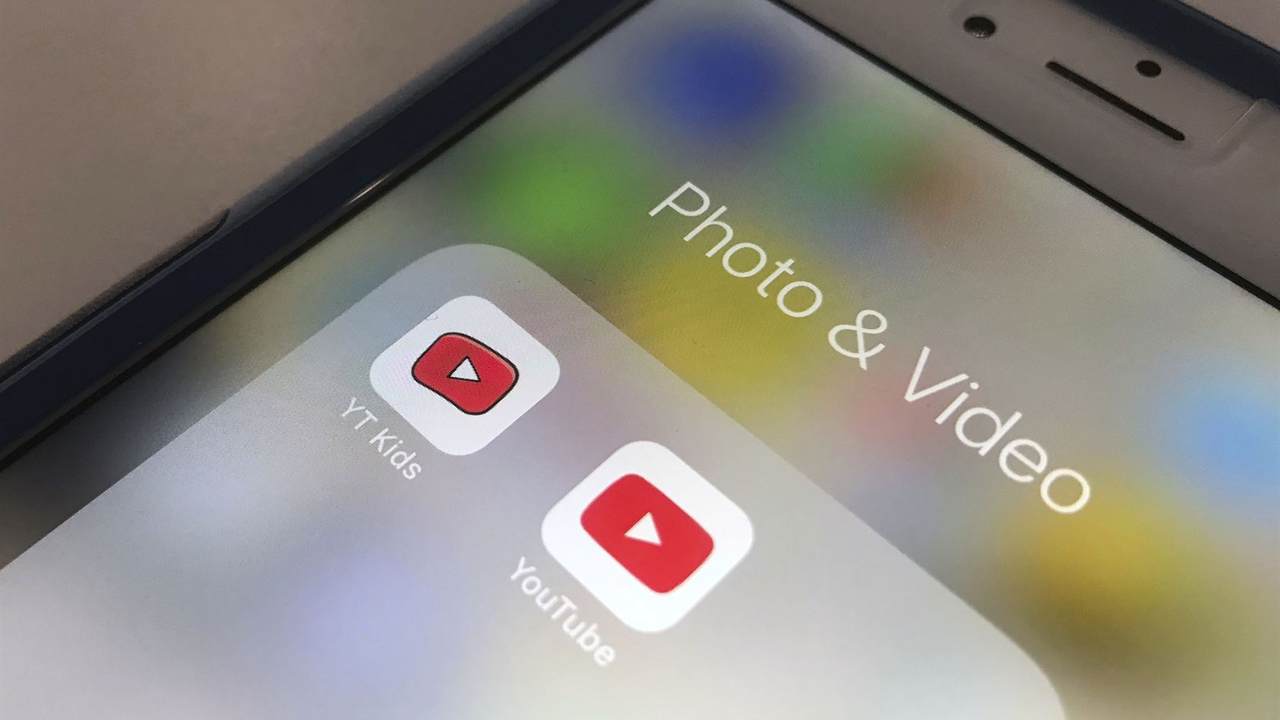 Today was a grim milestone. The US soared passed 50,000 deaths from the Wuhan coronavirus. We have over 860,000 cases. No one is immune. While the elderly and the immunocompromised are the demographic most at risk of dying if they contract this highly contagious virus, the young can still get sick. And they can still die. For the Coelho family, that fact has hit close to home. Katie Coelho is now a widow after her husband, Jon, died from the coronavirus. He was only 32 years old. Jon and Katie have two children, Braedyn and Penelope, together as well. It’s a story that just punches you in the gut. Before Jon was intubated, he must have written a note on his phone to his loved ones. Katie told Buzzfeed News that he must’ve jotted it down, as speaking to his family became more and more remote as he fought the disease. Katie didn’t know about his goodbye note until after he had died and collected his personal items from the hospital (via Buzzfeed News):

“I love you guys with all my heart and you’ve given me the best life I could have ever asked for,” Jon had written. “I am so lucky it makes me so proud to be your husband and the father to Braedyn and Penny.”

“Katie you are the most beautiful caring nurturing person I’ve ever met,” the note continued. “You are truly one of a kind...make sure you live life with happiness and that same passion that made me fall in love with you. Seeing you be the best mom to the kids is the greatest thing I’ve ever experienced.”

“Let Braedyn [know] he’s my best bud and I’m proud to be his father and for all the amazing things he’s done and continues to do,” Jon wrote. “Let Penelope know she’s a princess and can have whatever she wants in life.”

“I’m so lucky,” he wrote. “Don’t hold back, and if you meet someone know that if they love you and the kids that I love that for you. Always be happy no matter what!”

Scores of other American families have been shattered as well. One woman in Michigan lost her entire family to the virus. Yet, there are also cases where the very elderly, those over 85, become infected and survive. It’s random. This, along with COVID-19’s contagiousness, is the reason why social distancing was key. It prevented our hospital systems from being overrun. To make things worse, the Coelhos were especially careful since Braedyn was susceptible to infection, according to Buzzfeed. Still, Jon had to go work as an essential worker, wore all the protective equipment necessary (i.e. masks and gloves) washed his hands and still got infected in March when he came into contact who had contracted the disease. Someone infected with COVID-19 spreads it to an average of two-to-three other people:

“Within 24 hours, he started coughing, and with the coughing fits, he wouldn’t be able to catch his breath in between,” Katie said. “The doctor told him to go to the hospital because he’d probably need nebulizer treatments.”

For nearly a week, the doctors tried treating him with medications, but he was still struggling and had to be intubated.

“I don’t know why I put my phone on vibrate that night, but I did,” Katie said. “And I slept through a 4:00 a.m. phone call from him that said his breathing got a little weird in the night, so they said they’re gonna have to let his body rest so he could come home to me and the kids, and that he loved us.”

Even after Jon was put on the ventilator, the doctors expected him to make a full recovery, Katie said. But things quickly took a turn for the worse.

“They tried to wake him up on day seven, and he was breathing way, way, way too hard,” she said. “They thought he was having a panic attack, so they FaceTimed me, and he just said, ‘I love you and I’m sorry,’ and then they had to re-intubate him.”

After that, his kidneys started failing, and he ran a high fever for days. Jon had to be sedated because he would wake up delirious and panicked and try to rip out his ventilator tubes, she said.

“He especially became agitated after talking to us, because he’d try to talk over the ventilator, and it would cause too much stress and his breathing would get out of whack,” she said.

This is truly an awful story. The GoFundMe campaign to help Katie out has raised more than $250,000 as of today.

A solid chunk of the country, around 29 states, can start the process of re-opening, albeit very slowly. This too shall pass, but for over 50,000 Americans, they won’t be able to see it. In the meantime, the race for effective therapeutics and most importantly a vaccine is underway.