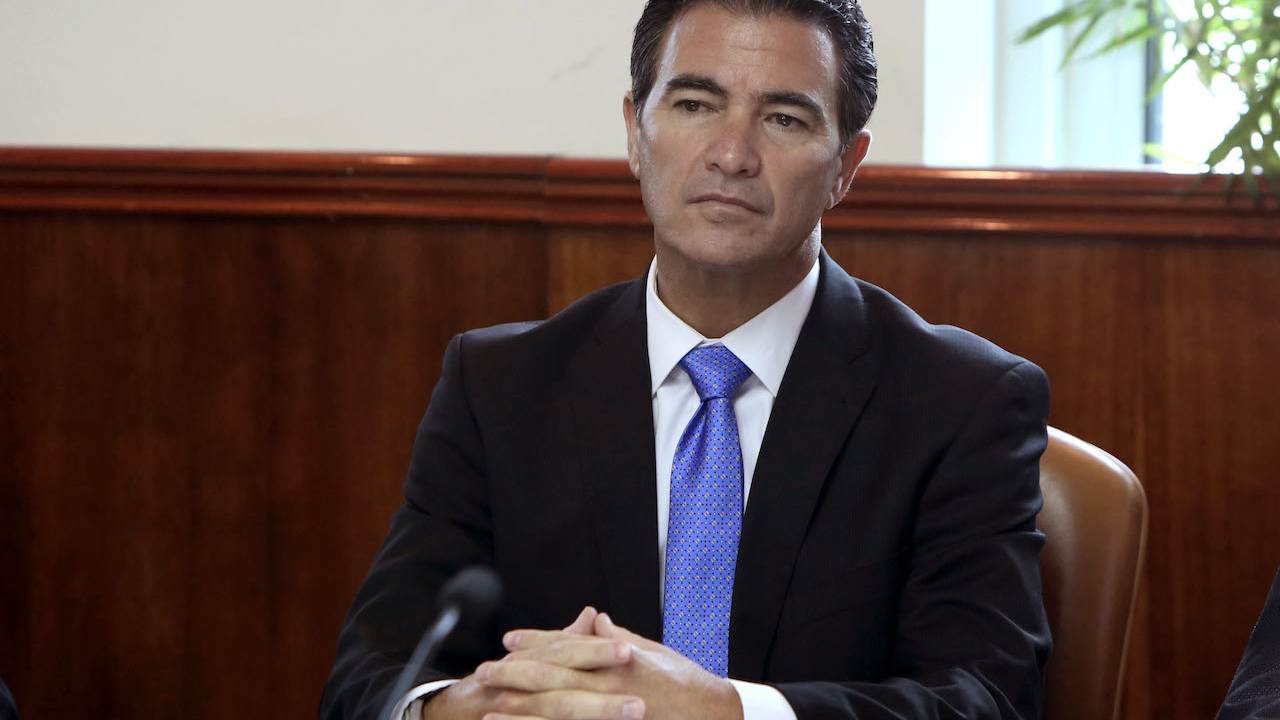 Israel is dealing with the Wuhan coronavirus like most nations of the world. Like the rest of us, they’re dealing with containing the spread, which has been complicated due to the orthodox community ignoring the guidelines. The nation is under a national lockdown, with a ban on public gatherings of two or more people.

The government got a scare when it was discovered that their health minister, Yaakov Litzman, had contracted the virus. Everyone that came into contact with him was quarantined, but one name reportedly raised some eyebrows: Yossi Cohen. Why was the head of Mossad in the room with Litzman? Now, this was reported in The New York Times, which acted atrociously concerning its quasi-rape apologist article about former Vice President Joe Biden’s sexual assault allegation. We all saw its stealth edit and overall demeanor compared to the witch hunt it executed over Justice Brett Kavanaugh’s confirmation hearings. For this, however, it’s a rather interesting piece. Even a broken clock is right twice a day.

So, back to the point, why was the head of Israel’s external intelligence agency quarantined? What was he doing at these meetings? Well, it so happens that with Iran dealing with a rather vicious outbreak of its own, they’re no longer a threat. Therefore, Israel’s top intelligence agency has reportedly been at the forefront in obtaining key medical equipment for its medical centers, as there were not enough ventilators and other supplies needed for the projected medical surge. The publication noted that the nation could have been overwhelmed, but contacts allowed them to establish a medical supply chain. Now, while this is good news for Israel, there appears to be an issue concerning testing (via NYT):

Why would the Mossad director, Yossi Cohen, a widely respected figure in the country, have even been in the same room as the health minister, Yaakov Litzman?

Mr. Cohen’s powerful agency, it turns out, has been deeply involved in Israel’s fight against the virus, and has been one of the country’s most valuable assets in acquiring medical equipment and manufacturing technology abroad, according to Israeli medical and security officials.

As countries around the world compete ferociously for limited supplies during the pandemic, they are turning to any help available, and flexing their muscles unapologetically.

And with the Mossad having determined that Iran — struggling with its own coronavirus crisis — no longer represents an immediate security threat, the agency could afford to immerse itself in the health emergency, according to multiple people knowledgeable about its operations.

Initial predictions for the toll of the virus in Israel were dire, though so far they have proved too pessimistic. With nearly 11,000 cases of the virus now confirmed and 103 deaths, Israel does not rank among the hardest-hit countries in the world.

…in early February, officials at Sheba Medical Center, Israel’s biggest hospital, realized that they needed more ventilators and other gear. And around that time, Prof. Yitshak Kreiss, the director general of the hospital, met with Mr. Cohen, the Mossad chief, at a private event involving a mutual friend — not unusual in a small country where senior figures often move in the same social circles.

Professor Kreiss declined to say precisely how Mossad officers had helped the Israeli medical establishment or where the imported equipment came from. But according to six current or former Israeli officials with knowledge of the Mossad’s operations, the agency used international contacts to avert shortages that might have overwhelmed Israel’s health system.

The six people, who spoke on the condition of anonymity because the Mossad’s activities are classified, said the spy agency’s contacts had proved invaluable in enabling Israel to acquire ventilators and testing material that Mr. Litzman’s health ministry had been unable to secure. Despite those efforts, however, there is still a lack of testing capacity in Israel

So, there you have it. It wasn’t just the US that was unprepared for this pandemic. No one really is because oftentimes we don’t do anything until the shit had truly hit the fan. Barack Obama exhausted the entire stockpile of N95 masks during the Swine Flu pandemic in 2009 and never replenished the supply. This is a new virus. Right now, the only defense we have is social distancing. The liberal media blames Trump for the virus and is trying to fan the flames that he knew before this disease reached our shores when in fact, intelligence reports didn’t really give a timeline. Second, you can include a pandemic threat in any report. As long as viruses are around, there will always be a threat of a pandemic. This isn’t an "FDR knew about Pearl Harbor" moment for this presidency. This isn’t Trump’s Katrina or 9/11. The fact that Trump has done especially well in responding to this crisis and resupplying our medical centers with key medical equipment, especially ventilators, has been incredible. Trump is getting things done. The liberal media knows these are signs of a coordinated and organized administration. It’s not chaos. And that scares them because they know the economy will be rebuilt under this White House, coupled with competence in responding to a pandemic. Joe Biden, who probably doesn’t know what day it is and wets himself when someone turns on the microwave, doesn’t have a chance to win.

In the US, American enterprise has answered the call, with My Pillow making 10-50,000 medical masks a day, distilleries making hand sanitizer, Brooks Brothers making medical gowns, and GM is making ventilators. In Israel, Mossad is doing its part to get critical medical equipment. The point is nations are doing what they need to do to fight this virus and this too shall pass.