Yeah, Maybe We Should Nix Having Quarters with This Animal on It for the Time Being 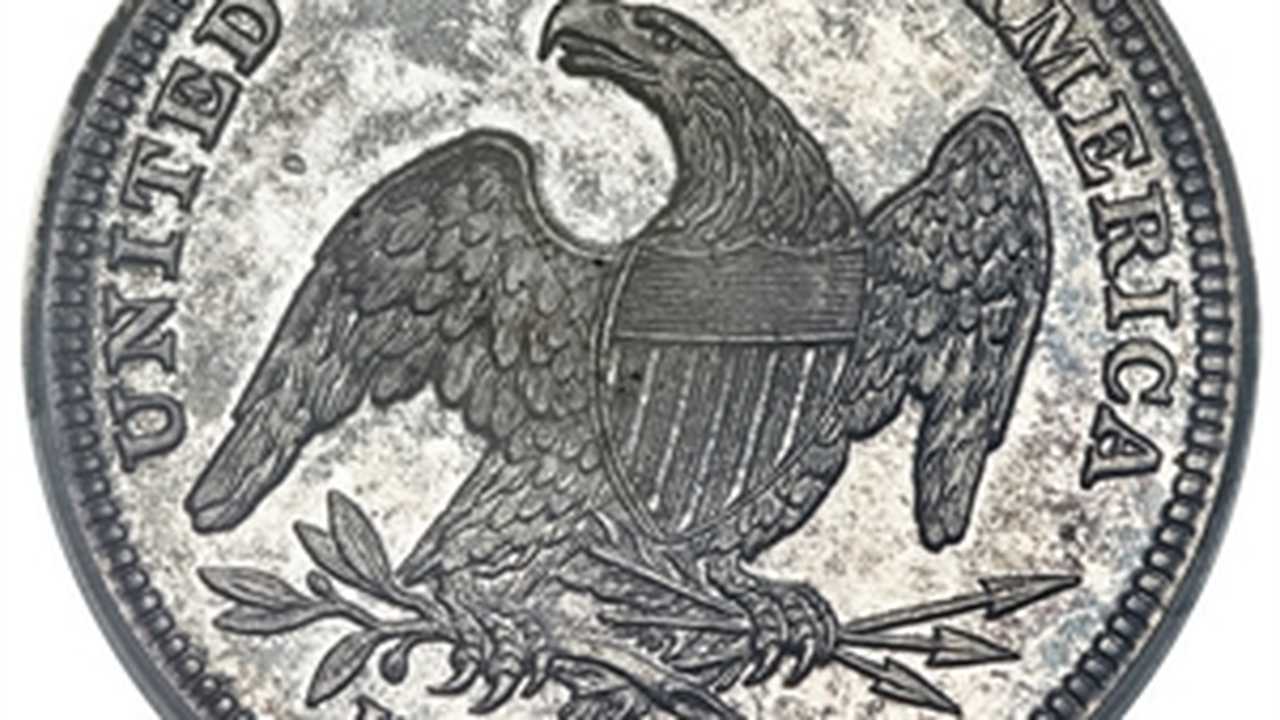 It’s a bit of an old story, but one that’s still timely, and a bit ironic, as the nation deals with the Wuhan coronavirus outbreak. As it turns out, we have new U.S. quarters being minted with an animal that can reportedly carry viruses similar to that of the one rapidly spreading across the country.

"On February 13, 2020, the U.S. Mint released a quarter honoring the National Park of American Samoa in Utulei, American Samoa," stated the U.S. Mint, before mentioning the animal depicted on the back of the coin is of the winged variety.

That's right. The U.S. Mint will be minting quarters with bats on them.

"The National Park of American Samoa Quarter features a Samoan fruit bat mother hanging in a tree with her pup, evoking the remarkable care and energy that the species puts into their offspring," the U.S. Mint explains. "The design promotes awareness to the species’ threatened status due to habitat loss and commercial hunting. The National Park of American Samoa is the only park in the United States that is home to the Samoan fruit bat."

This virus reportedly emanated from the weird-ass stuff that the Chinese eat. Besides dogs, apparently bat soup and pangolins are on the menu (via WaPo):

The outbreak of a new kind of coronavirus in central China is loaded with mysteries, and among the biggest is how the virus made the jump from an animal host into humans. This global health crisis is a reminder of the danger of zoonosis — the ability of pathogens, including bacteria and viruses, to enter the human population from an animal host.

The coronavirus is similar to two viruses that circulate in bats, but it might have skipped through another species before infecting humans.

Suspicion has fallen on the pangolin, an endangered, highly trafficked creature that looks like a cross between an anteater and an armadillo. Its scales are prized in traditional Chinese medicine, although they are made of keratin, just like fingernails. In recent days some researchers have noted that a coronavirus previously identified in pangolins is more closely related to the novel coronavirus than any virus identified so far.

Ok, but seriously—all kidding aside, I hope everyone remains safe. This disease is serious. It’s contagious, with one infected person spreading it to two-to-three other people on average; the flu is a one-to-to ratio. Yet, it’s hardly apocalyptic. Trials for treatments are underway as a stopgap until a vaccine is developed. Johnson & Johnson said that trials can start in September. It’s also a disease where the recovery rate is expected to be high, very high. Most people infected with the virus will have mild symptoms; others will be asymptomatic. The elderly and immunocompromised are most likely to die if infected. The young can die as well, and some have already, but they’re most likely to survive if they contract the disease. That doesn’t mean they won’t get sick. Yet, this is where social distancing is key. Because the mild-to-asymptomatic people can spread this via coughing, sneezing, but more specifically toughing surfaces, it helps contain the spread if folks remain indoors and away from bars, beaches, and restaurants. This virus can last on some surfaces for up to three days. This is where a lot of people contract the virus, especially with millions taking public transportation in places like New York City. Wash your hands, avoid touching your face, and exhibit extra caution. We’ll get through this.