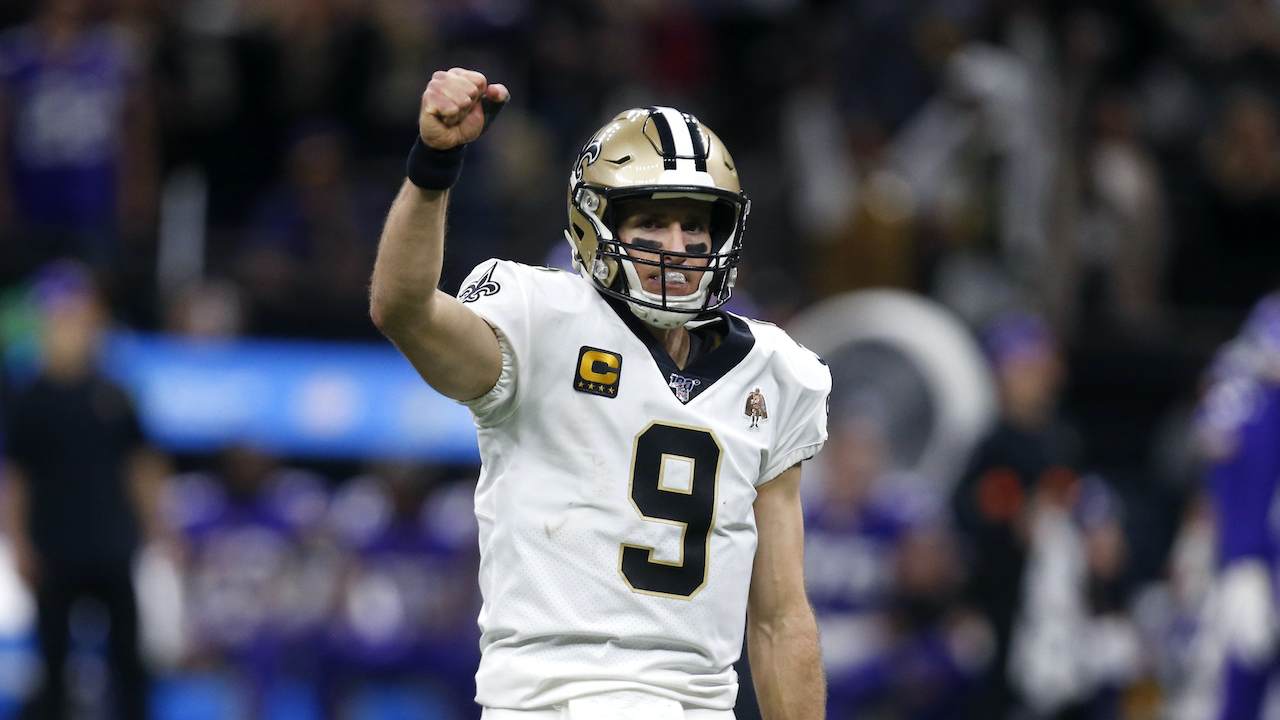 The Big Easy is about to become another hot spot for the Wuhan coronavirus. Like those on spring break in Florida, it's no secret as to why this has happened: Mardi Gras. The celebrations were not canceled, and scores of folks flocked to the city and many were exposed (via NYT):

According to one study, Louisiana, with more than 2,300 cases as of Thursday afternoon, is experiencing the fastest growth in new cases in the world; Gov. John Bel Edwards said on Tuesday that the current trajectory of case growth in Louisiana was similar to those in Spain and Italy. This week, President Trump approved the governor’s request for a major disaster declaration, which unlocks additional federal funding to combat the outbreak.

The situation in and around New Orleans is particularly acute, with the city reporting 997 confirmed cases as of Thursday afternoon, more than the total number of cases in all but 13 states. Hospitals are overwhelmed and critical safety gear is running low.

Orleans Parish, which shares its borders with the city of New Orleans, has suffered the highest number of deaths per capita of any county in the nation. Of the parish’s 46 deaths — more than two times the death toll of Los Angeles County — 11 are from a single retirement home, where dozens more residents are infected.

In a grim irony, there is a rising suspicion among medical experts that the crisis may have been accelerated by Mardi Gras — the weekslong citywide celebration that unfolds in crowded living rooms, ballrooms and city streets — which this year culminated on Feb. 25.

Brittany and I are committing $5,000,000 to the State of Louisiana in 2020. The priority now is helping our communities get through this tough time.
After considerable research and conversations with local… https://t.co/Qmxzxses6X

Brees Family for the win.... https://t.co/krmQCxYRXr

THIS IS AWESOME: Drew Brees announced that he's donating $5 million to the state of Louisiana to help the fight against the coronavirus.

Thank you, @drewbrees. On behalf of the Great State of Louisiana, we are all grateful for your family’s support and generosity through this trying time. We are one Louisiana and we will get through this, together. #lagov #whodat https://t.co/aTdgBFGp0o

Now, it's a time to be cautious, but do not get hysterical. This virus isn't apocalyptic. The recovery rates are high, but the elderly and immunocompromised are still very much at risk. Young people can still get the virus but will become gravely ill. And yes, a few have died from the virus. Still, the younger population is best positioned to make full recoveries. Practice social distancing, wash your hands and avoid touching your face. Still, as we saw in New York City, which allowed the Chinese New Year celebrations to continue, we can expect the number of infections in NOLA to be high.

Drew Brees, the franchise quarterback for the New Orleans Saints, is done sitting on the sidelines. He's donating $5 million to the state of Louisiana to help fund services to those impacted by the outbreak. Gov. John Bel Edwards thanked the Super Bowl champion for his assistance (via ESPN):

Drew Brees and his wife, Brittany, announced a $5 million commitment to the state of Louisiana in 2020 to help "our communities get through this tough time."

The New Orleans Saints quarterback said via Twitter last week that assessing the need in New Orleans is "a daunting task" in the wake of the coronavirus outbreak because of how many people it has affected in different ways.

In Thursday's announcement on Instagram, Brees said, "After considerable research and conversations with local organizations, we will be mobilizing our partnerships with Second Harvest Food Bank, Ochsner Health Systems, Walk-Ons, Jimmy Johns, Smalls Sliders and Waitr to prepare and deliver over 10,000 meals per day throughout Louisiana for as long as it takes to children on meal programs, seniors, and families in need. Let's all do our part, maintain hope, and get through this together."

And Brees isn't the only athlete donating to combat the virus. First-round NBA draft pick Zion Williams of the NOLA Pelicans declared that he would pay for the salaries of all the employees who work at the Smoothie King Center for 30 days. This was done after the NBA decided to cancel the rest of the current season. Mark Cuban, billionaire entrepreneur and owner of the Dallas Mavericks, also said he would support employees who work at the American Airlines Arena.

Brees, 41, just inked a new deal with the team, who gave the future hall of fame QB a two-year extension worth $50 million.