How Diego the Tortoise Earned His MVP Status 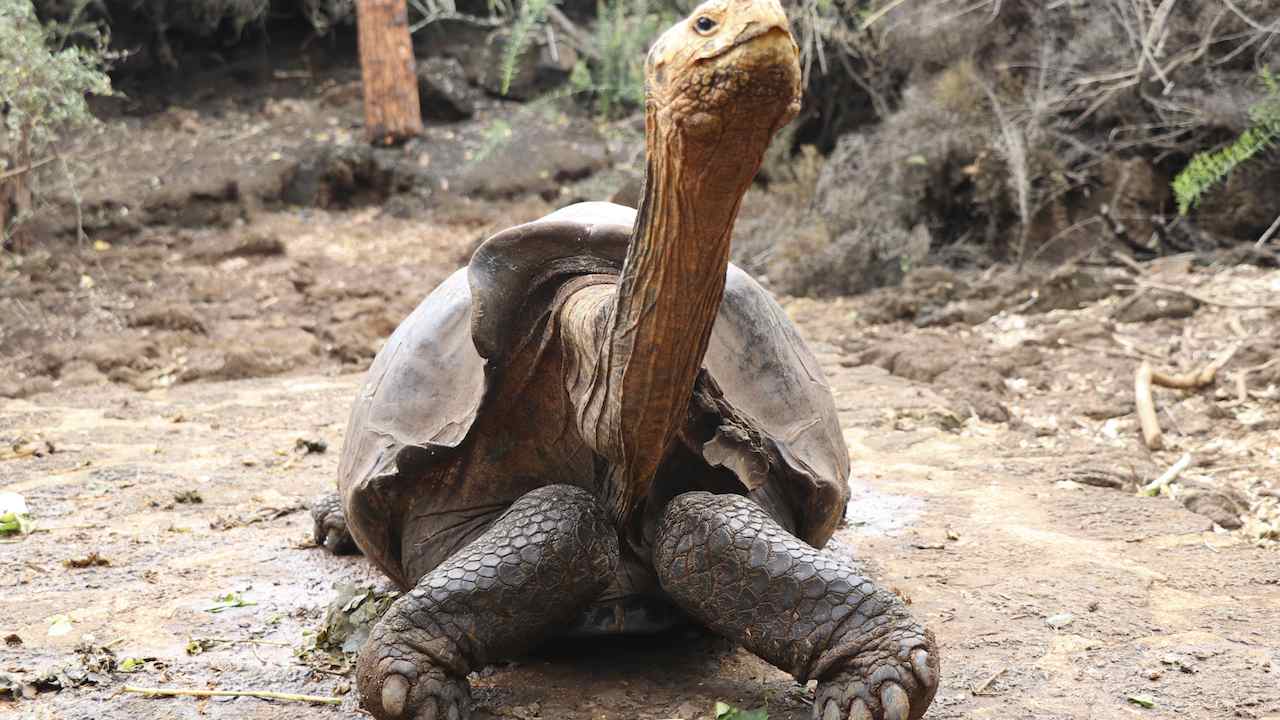 We need a break from the impeachment nonsense, the Russian collusion insanity, the 2020 race, the idiocy of Democrats, and the genius of President Donald Trump. Okay, maybe the latter is a great thing. No, it’s a tremendous thing, but let’s take a break from politics and give credit to Diego the Tortoise for doing something that not many get a chance to do in a lifetime: save his species.

That’s right, Diego has quite a few kids and saved his breed from total extinction. He was part of Ecuador’s captive breeding program on Española Island. That initiative is now over, according to ABC News. It’s no longer needed because of Diego. In the 1970s, his species was in serious trouble on the island. The San Diego Zoo decided to deploy Mr. D in order to save his kind. The mating incursion began in 1976 (via WaPo):

Flown in from the San Diego Zoo in 1976, the extremely sexually active tortoise went on to father upward of 800 offspring. His considerable effort helped his species, known scientifically as Chelonoidis hoodensis, rebound to a population of 2,000. It also turned him into a star, his sexual prowess the subject of articles in newspapers across the globe.

Now, the ancient tortoise is headed for retirement. Officials with the Galapagos National Park announced Friday that the breeding program has been so successful that it is being terminated. Diego, believed to be more than 100 years old, will be released from captivity and returned to the wild.

The Galapagos National Park said in its statement that researchers had decided to end the breeding program and release the tortoises after using mathematical models to predict population changes over the next 100 years.

Diego is set to be released within the next few months, after being quarantined to avoid carrying seeds from plants that are not native to Española.

The species is still listed as endangered, but Diego is the undisputed MVP of tortoise breeding. Forty percent of the 2,000 new tortoises are descended from him. He saved his people. Period. Yet, not all of these stories of tortoises nearly 100 years old saving their kind end well.

While Diego was a breeding machine, the same could not be said for Lonesome George, who simply could not get things going…for at least two decades. He died in 2012, the last of his breed (via NYT):

His story stands in contrast to Lonesome George, who was perhaps the most famous Galápagos resident when he died in 2012, at about 100 years old. His species, Chelonoidis abingdonii, now lives only on T-shirts and postcards because George, found in 1971 by a snail biologist on the island of Pinta, never produced any offspring in captivity.

An estimated 11 of about 115 known animal species have gone extinct since scientists began keeping records on the Galápagos. But the establishment of a national park, and the efforts of scientists, mean that extinctions are now a rarity. Which is why the death of George was such a blow.

Scientists did all they could to coax more abingdonii out of George and his mates. Only when George had died did an autopsy reveal it wasn’t lack of potency that impeded his reproduction, but a more anatomical ailment affecting his reproductive organ.

“We don’t like to talk about it,” said James P. Gibbs, a professor of vertebrate conservation biology at the State University of New York College of Environmental Science and Forestry in Syracuse, and one of the world’s experts on the tortoises, only half joking.

Well, that is damned unfortunate. But hats off to Diego. Well done, sir.