ICYMI: An Illegal Alien That Was Deported Multiple Times Tried To Lure A 14-Year-Old Into His Pickup Truck 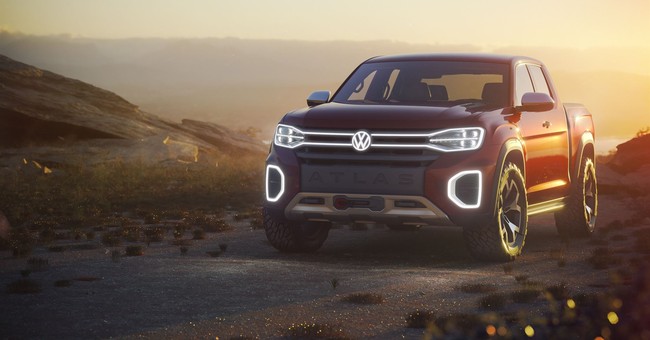 It never ceases to amaze me how the Left is just so blasé about illegal alien crime. They see the end goal: millions of new potential voters. You already see that in California. Democrats use the illegal alien population to boost their numbers in Congress. These folks are included in the census, which means increased congressional districts. And who better to use these inflated numbers in the urban areas to increase their clout on the Hill and pass trash policies? Oh, that would be the Democrats, who have mastered this ethnic-based way of boosting their ranks in D.C. Hey, I have to give it to the liberals; it’s effective. It’s also the reason why they don’t want a citizenship question included in the 2020 census and why they’re not for any immigration enforcement policies. They want open borders.

They want to abolish ICE. And they pass so-called sanctuary city/state policies that just open the floodgates. That latter part you already know, and you already know the Left’s position on this. How many more Angel Moms have to hear about loved ones being killed by illegal aliens, people who shouldn’t be here? How many Kate Steinles does there have to be before liberals realize their position of sacrificing American lives for more voters is abjectly evil? They won’t anytime soon. So, until then, we have to endure these illegal aliens committing crimes, some of which are heinous or potentially heinous. Take Washington State, some illegal, who was deported multiple times, tried to lure a teenage girl into his pick up truck (via Seattle Times):

An illegal alien who has been deported multiple times from the U.S. has been arrested in Seattle for allegedly trying to drag a 14-year-old girl into his truck

This happened in King County, which is a "sanctuary" countyhttps://t.co/PNZmKCCn0k

According to the charges:

A 14-year-old girl was walking home from school Wednesday along Southwest 320th Street in Federal Way when she saw a dark pickup drive past her, make a U-turn, and drive past her again, stopping ahead of her at 25th Avenue Southwest. The driver got out of the pickup and approached the girl, gesturing for her to come to him and speaking to her in Spanish, which she didn’t understand.

The girl told the man no and crossed 25th Avenue Southwest, walking in front of his pickup. The man then ran up behind the girl, hooked his arm around her neck and began pulling her toward the open passenger door of his truck. The girl was able to break free and ran home, where she told her parents what had happened. They called 911.

Federal court records show Medina-Vasquez, a citizen of Mexico, was deported from Arizona in 2007 and from Chelan County in Eastern Washington in 2014. After he was deported from Washington, King County prosecutors say he was again arrested in 2017 for entering the country illegally, but the charging documents don’t say where he was arrested.

This year, Washington State has been working to expand protections for illegal aliens.