Whoa: North Dakota Man Pleads Guilty To Stealing Forklift He Intended To Use To Assassinate Trump 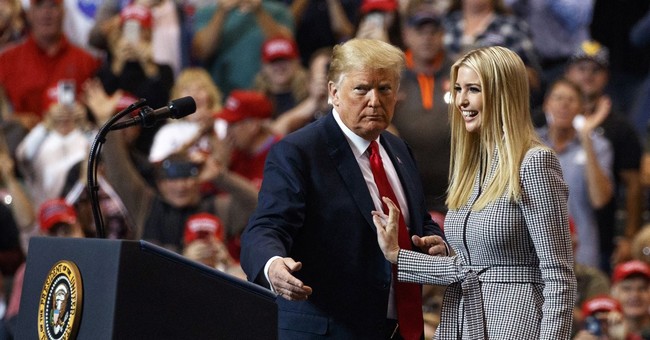 Who is Gregory Lee Leingang? Well, he’s the North Dakota man who just pled guilty to stealing forklift he intended to use to kill President Trump last year. Leingang had intended to use the forklift to ram the president’s motorcade. It got stuck in the gate on the day of Trump’s visit to Andeaver Mandan Refinery. Leingang fled, but was later apprehended by local police (via Grand Forks Herald):

Leingang reached a plea deal with federal prosecutors, entering a guilty plea on Friday for attempting to enter or remain in a restricted building and on grounds while using a dangerous weapon, that is, a forklift.

U.S. Assistant State's Attorney Brandi Sasse Russell said Leingang was aware that the president was coming to town on Sept. 6, 2017, to give his speech at the Andeavor Mandan Refinery, an area which had been cordoned off for the motorcade route.

Prior to the president's arrival at around 2 p.m., Leingang had stolen a forklift in Mandan and entered the motorcade route, according to Sasse Russell.

The forklift got stuck in a gated area, and, once that happened, Leingang fled and was apprehended by Mandan police, according to Sasse Russell. She said Leingang later admitted his plan to Mandan detectives, as well as a member of United States Secret Service.

The Washington Post added that this isn’t the first felonious act Leingang had committed on the day of his planned assassination attempt:

The arrest capped off a string of crimes Leingang committed in the region that day, according to Mandan Deputy Police Chief Lori Flaten.

Earlier that morning, Leingang had set two fires in Bismarck, on the other side of the Missouri River, and had stolen a truck from the city’s Parks and Recreation Department, Flaten said.

Leingang later abandoned the truck, then crossed the river over to Mandan and made his way to a sports complex under construction near the Mandan oil refinery — “which is where he got the forklift,” Flaten said.

“He got around that day,” Flaten told The Washington Post.

“We had that whole area blocked off because of the president’s visit, so there was limited access,” Flaten said. “It wasn’t until later, during interviews of him, that we found out that was his intention [to kill the president], not that he was stealing a forklift for transportation.”

We’re a country of over 315 million people; there are bound to be more than a few who have some screws loose.