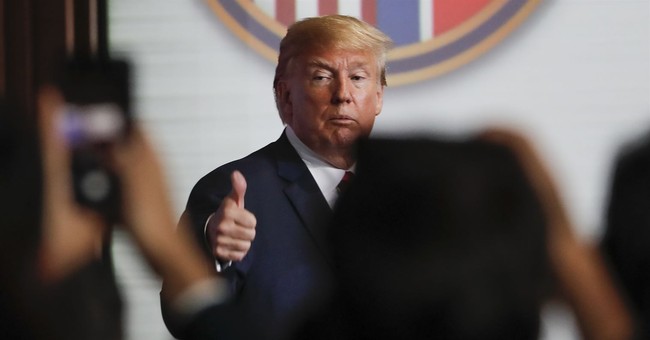 Gallup: Satisfaction with the way things are going in the US reaches a 13 year high, hitting 38%.

Only 13% of Democrats are satisfied with the way things are going, while 36% of independents and 68% of Republicans are satisfied. pic.twitter.com/GIj2V99aI2