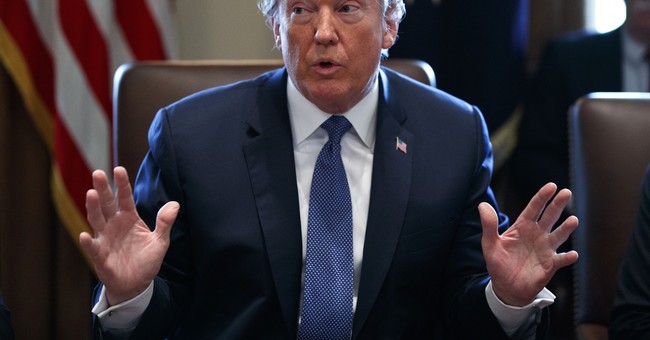 Daniels is cooperating with federal authorities on this front. Daniels has gone back and forth concerning the details of this alleged affair, saying she didn’t have sex with Trump. During a 60 Minutes interview with Anderson Cooper, Daniels says the intimate relations were consensual. Whatever the case, no one cares.

Now, concerning other payments, well--that remains to be seen. But for now, Stormy just gets a shoulder shrug, even from Democrats who absolutely hate Donald Trump.