Study: School Shootings Are Not On The Rise, Incidents Involving Students Declining Since 1990s 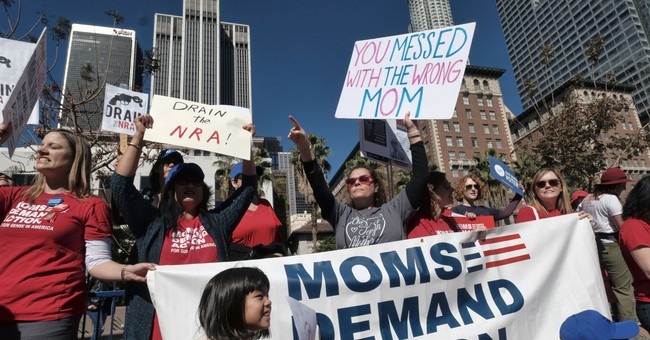 The shooting at Marjory Stoneman Douglas High School in Parkland, Florida has triggered a new call for gun control. On February 14, Nikolas Cruz shot and killed 17 people. It’s tragic. It shouldn’t happen. And it shouldn’t have happened; state, federal, and local officials had multiple opportunities to stop Cruz from committing this shooting. Yet, the emerging narrative concurrent to the gun control push is that America is becoming a shooting gallery, especially our schools.

A new study shows that’s not the case, with schools noted for being safer than they were in 1990s. Also, school shootings are still a rare occurrence. James Allan Fox, criminology professor at the Law and Public Policy at Northeastern University, said that while certain new gun laws could reduce gun crimes, they’d likely not prevent future school shootings. He also wrote an op-ed about how school shootings are rare, and that more kids are killed walking to school. That’s not to mitigate these tragedies, but it offers a more grounded look at these incidents. There is no epidemic of mass or school shootings occurring in America (via Northwestern University):

Since 1996, there have been 16 multiple victim shootings in schools, or incidents involving 4 or more victims and at least 2 deaths by firearms, excluding the assailant.

Of these, 8 are mass shootings, or incidents involving 4 or more deaths, excluding the assailant.

The study also noted some school safety measures that are ineffective, like metal detectors and presenting school ID cards for access on campus. One shooter simply shot and killed the security guard by the metal detector. And two other incidents showed how school shooters got around the other measures by merely shooting kids on a playground, or pulling the fire alarm to force students and faculty to leave the building. Still, these incidents are rare. As for mass shootings, in general, they’re also rare, with FiveThirtyEight, which is not a conservative outlet, noting that using these tragic shootings as the only gauge on how to craft social policy firearms could lead to disastrous results.