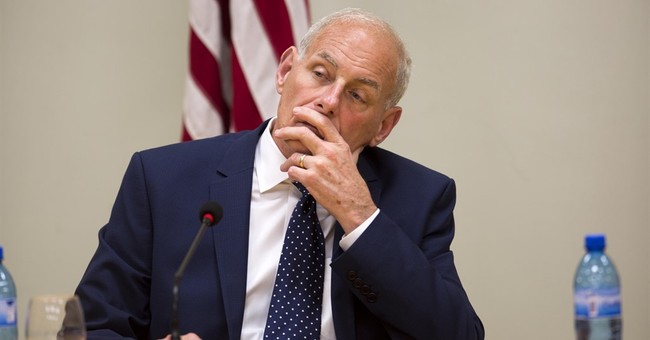 It’s official. The Department of Homeland Security has rescinded the memorandum that created the Deferred Action for Parents of Americans and Lawful Permanent Residents under the Obama administration. A statement from the department noted that Department of Homeland Security Secretary John F. Kelly consulted with the attorney general’s office on this subject and was able to sign off a new memorandum ending the DAPA program. The Deferred Action For Childhood Arrivals (DACA) remains in place:

On June 15, Department of Homeland Security Secretary John F. Kelly, after consulting with the Attorney General, signed a memorandum rescinding the November 20, 2014 memorandum that created the program known as Deferred Action for Parents of Americans and Lawful Permanent Residents (“DAPA”) because there is no credible path forward to litigate the currently enjoined policy.

(2) have continuously resided here since before January 1, 2010;

(3) have been physically present here on November 20, 2014, and when applying for relief;

(4) have no lawful immigration status on that date;

(5) not fall within the Secretary’s enforcement priorities; and

(6) “present no other factors that, in the exercise of discretion, make [ ] the grant of deferred action inappropriate.”

The rescinded policy also provided expanded work authorization for recipients under the DACA program for three years versus two years.  This policy was also enjoined nationwide and has now been rescinded.

The June 15, 2012 memorandum that created the Deferred Action for Childhood Arrivals (DACA) program will remain in effect.