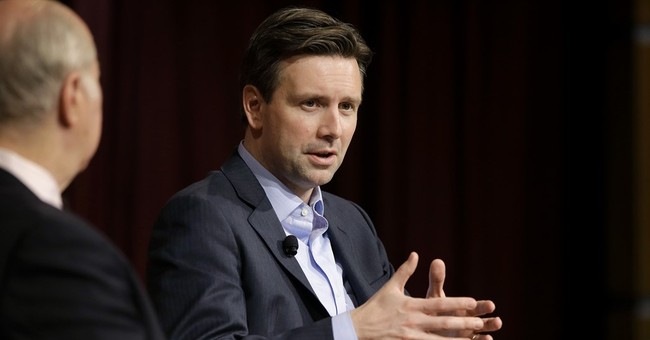 Besides the congressional probes into possible links between the Trump campaign and Russia during the 2016 election, the unmasking reportedly done by National Security Adviser Susan Rice, and the recent development that the FBI obtained a FISA warrant for Trump adviser Carter Page, we’re also revisiting the mess left to us by the Obama White House. President Trump recently launched a massive missile strike against a Syrian airfield that carried out a chemical weapons attack in the Idlib Province last week. It resulted in at least 80 dead, including women and children.

Odd since the Obama administration rejoiced in 2014, when they announced that “100 percent” of Syria’s chemical stockpile had been turned over. Obviously, that wasn’t true. And now, we have former Obama officials saying that they knew the nation probably didn’t hand over their entire arsenal, but the Obama White House decided to state otherwise. Secretary of State John Kerry made the claim and President Obama repeated it in his 2014 State of the Union address. Over at RedState, Jay Caruso dug up Steve Guest’s 2015 piece in the Daily Caller, where then-White House Press Secretary Josh Earnest, who said that Syria has no chemical weapons because we didn’t bomb them:

Earnest insisted that if the United States conducted a unilateral strike against Syrian President Bashar al-Assad, “Syria would still have a declared chemical weapons stockpile. Right now they don’t.”

Guest host Nicolle Wallace pressed Earnest claiming, “You can’t, you’re saying that we wouldn’t have gained anything in terms of our credibility in the world by saying something and then doing what we said we would do? You don’t think American power could have then influenced their decisions about stock piles?”

Earnest pivoted, and insisted that was a “hypothetical,” and “as a practical matter, we know that right now Bashar al-Assad does not have a declared chemical weapons pile.”

Council on Foreign Relations’ Richard Haas was on Morning Joe this week, where he said that Syria would be a defining moment for the Obama administration in terms of their inaction. It was “paralysis by analysis” throughout the whole administration with Syria, and Haas added that there was never a serious systematic look at the consequences of inaction with the Obama team. What you don’t do could be just as impactful as any deliberate action from a president’s administration. In this case, as Haas noted, the history is going to be rough on Obama for how he handled this conflict.

“They thought themselves out of action,” he said, and now we’re dealing with the fallout.