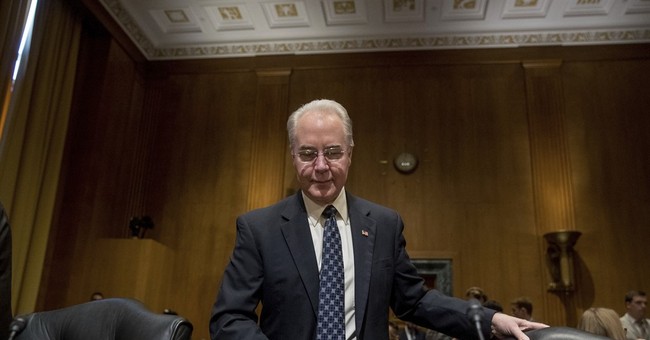 After Sen. Jeff Sessions (R-AL) confirmed as attorney general, the Senate voted to move forward Price’s nomination on a 51-48 party line cloture vote. Price is another controversial nominee that Senate Democrats on the Finance Committee boycotted, prompting Republicans to suspend the rules and vote on his nomination with no Democrats present.

Wyden just ended his remarks. The Senate stands in recess until 10 A.M. tomorrow.