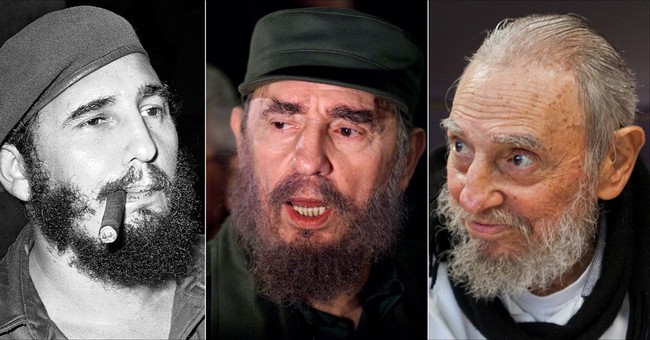 Fidel Castro has died at the age of 90. The dictator’s brother, Raul, announced his death on state television earlier this morning.