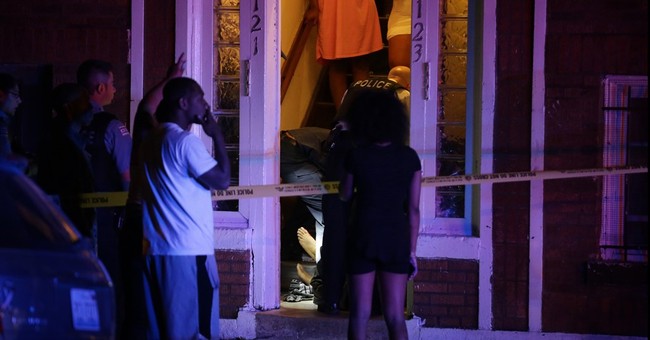 Well, to no one’s surprise, the Windy City had another bloody weekend. Nine people are dead after being shot, with at least another 40 wounded. The city is approaching 2,500 shooting victims, whereas the city was a tad shy of 3,000 for all of 2015 (via Chicago Tribune):

Nine people were killed and at least 40 others have been wounded in shootings across Chicago over the weekend, authorities said.

The weekend's busiest stretch was from late Saturday morning into early Sunday when three were shot to death and 23 others were hurt in separate incidents.

The city had the bloodiest start to the year in nearly two decades, with 100 people getting shot in the first ten days into 2016. At the same time, it doesn’t help that confidence in the city’s police department is less than stellar after a string of questionable officer-involved shootings, namely Laquan McDonald, a damning city report accusing the CPD of institutional racism, and a mayor’s office that seemed to play politics with the McDonald shooting, allegedly delaying the video of his death to ensure his re-election. It’s going to be a rough year.