PSA: The Government Is Coming After Wine Refrigerators 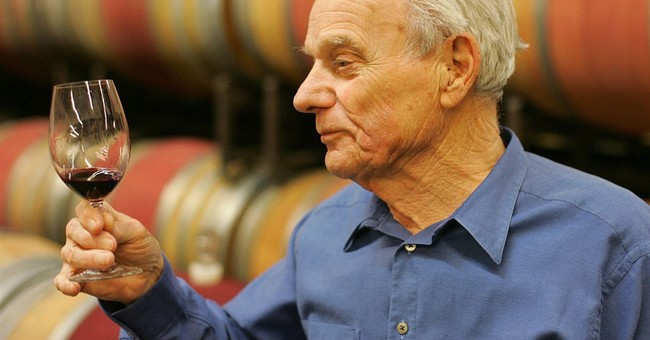 Katie wrote about how Obamacare is coming after breweries, specifically small breweries, with a new regulation regarding printing calorie counts on their products. It’s no small expenditure. It could cost up to $77,000 in printing costs. Now, we have the Department of Energy coming after wine refrigerators (via Washington Free Beacon):

The agency released a final rule Friday requiring manufacturers to test the energy efficiency of refrigerators used for wine. It estimated the rule would cost the average small business $12,500 to test whether their equipment meets specifications.

The agency said the $12,500 testing cost is “unlikely to represent a significant economic impact for small businesses.”

With this attempted military coup in Turkey, and a terrorist attack in Nice, France, you would think that this government would have better things to do than regulate wine refrigerators.