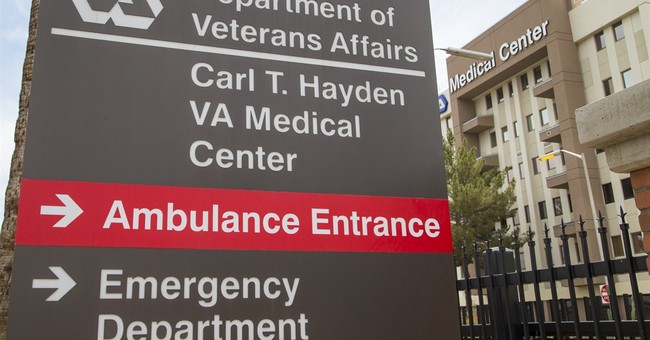 So, we’ve all heard the horrible figure that 22 veterans commit suicide every day. Well, a new study somewhat disproves that statistic, though it’s nothing to be proud about, as the number has simply been lowered to 20. In 2014 alone, over 7,000 veterans took their own lives (via Military Times):

In 2014, the latest year available, more than 7,400 veterans took their own lives, accounting for 18 percent of all suicides in America. Veterans make up less than 9 percent of the U.S. population.

About 70 percent of veterans who took their own lives were not regular users of VA services.

The new data, being released publicly today, is the most comprehensive suicide study ever conducted by the department.

For years, the department has estimated the veterans suicide toll nationwide at around 22 individuals a day, but veterans groups noted numerous gaps in how that estimate was constructed. Most notably, the numbers were based on information from only about 20 states and did not contain full military records from the Defense Department.

The new study includes more than 50 million veterans’ records from 1979 to 2014, including every state. The data, compiled over the last four years, also comes from the Centers for Disease Control.

In recent years, VA has hired 5,300 mental health providers and support personnel and upgraded its Veterans Crisis Line in response to the problem. It has also elevated the profile of its suicide prevention office within the department and launched new partnerships with community health providers to offer counseling to veterans.

That’s fine until you find out about the issues with the suicide hotline. According to the Veterans Affairs’ Inspector General for healthcare inspections, veterans calling the line got redirected to a backup center, were put on hold, or worse—got a voicemail recording. It’s one of the many issues plaguing the VA.