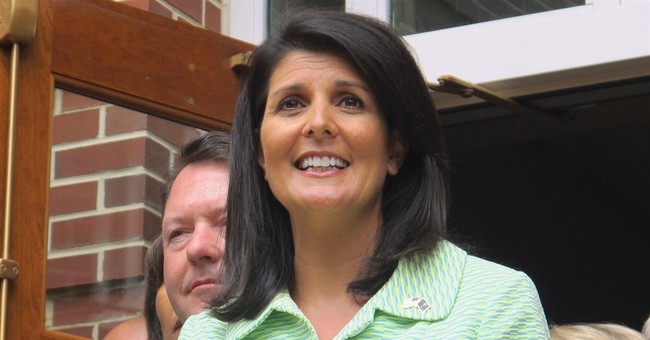 Last week, the South Carolina legislature passed a bill that would’ve banned abortions after 19-20 weeks. Now, Gov. Nikki Haley has signed that into law (via the Hill):

The legislation, which offers exceptions only to women whose lives are threatened or if their fetus would not survive outside the womb, is considered the cornerstone of the anti-abortion movement's policy agenda in 2016.

The new law is almost certain to face a court challenge from abortion rights supporters, who argue such laws are unconstitutional.

Thirteen other states have also recently enacted 20-week bans, as has the House.

The Associated Press added that the law goes into effect immediately, with $10,000 fines and three years imprisonment for doctors who violate the law. They added that prison time is mandatory on a third conviction.