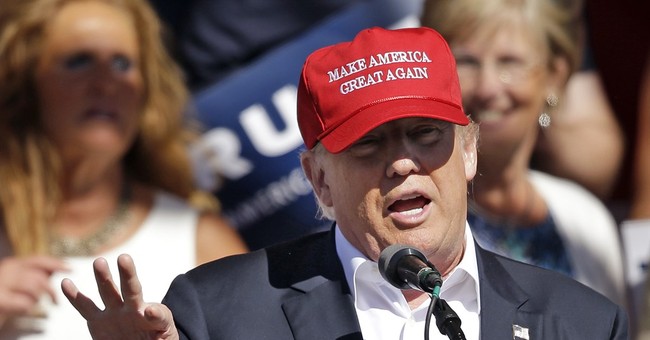 Donald Trump has won Nebraska and will take all of its 36 delegates in the winner-take-all contest. Slowly but surely, the billionaire is cobbling together the delegates he needs to officially clinch the Republican nomination. Yet, as of now, with no one running against him, the billionaire real estate magnate is he presumptive nominee. In both the West Virginia and Nebraska primaries, voters showed intense enthusiasm for Trump, along with feeling of anger and betrayal directed at the federal government and the national Republican Party respectively (via ABC News):

Trump has said that he would like a unified Republican Party, but doesn’t think he’ll need one to win in November.