South Carolina Exits: Sanders Not Trusted As Much On Racial Issues 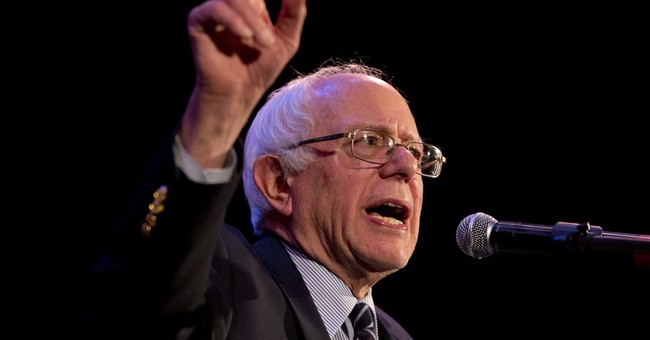 In an odd twist, besides black voters lining up behind Clinton, they also viewed her as the candidate who is most trustworthy, which is contrary to feelings expressed by Democratic voters in New Hampshire and Iowa. She lost big to Sen. Bernie Sanders (D-VT) on candidate quality questions in those exit polls. Yet there was still a significant proportion of South Carolina Democrats–49 percent–who felt Bernie is more honest/trustworthy. Also, and this plays again to the whole unfamiliarity aspect black voters have with Sanders, just about half of black Democrats in the Palmetto State said they trusted him on handling race relations (via ABC News):

Indeed, as in previous states, Sanders won white voters focused on honesty, as well as those most concerned with a candidate who “cares about people like me,” by vast margins.

The difference this time was that whites were in the minority, and the state’s black voters were all about Clinton. Blacks accounted for three-quarters of her supporters, while less-numerous whites made up two-thirds of Sanders voters. Blacks overwhelmingly saw Clinton as the trustworthy candidate, Sanders not.

And while nine in 10 blacks said they trusted Clinton to handle race relations, just half trusted Sanders on this issue. (Among whites, Clinton and Sanders had nearly equal trust on race relations.)

Still, this pales in comparison to how Clinton outright dominated with black voters in the state, which make up the majority of the Democratic electorate. South Carolina has cauterized the bleeding the Clinton campaign sustained with her barely eking out a win in Iowa and her epic slaughter in New Hampshire. Now, as Super Tuesday, she’s poised to deliver decisive defeats to Sanders throughout the South.