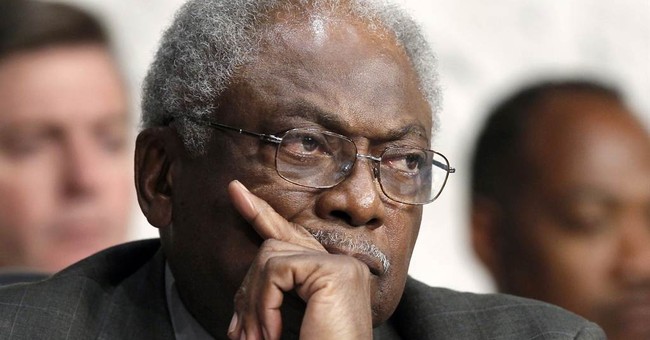 You’ve got to think about the consequences of things,” Clyburn said in an interview with

“Tougaloo College in Mississippi will be closed if you can go to Jackson State for free,” he added.

Clyburn took an additional swipe at Sanders’s education plan at his Clinton endorsement announcement Friday, saying there are no “free lunches.”

“And certainly there’s not going to be any free education,” he said from the historically black Allen University, where he sits on the board.

Besides the fallout with higher education among African Americans, there’s the $70 billion-a-year price tag. Most importantly, the more government gets involved in college aid, the more control it has over the institution, which could torpedo innovations in higher education, which is desperately needed.