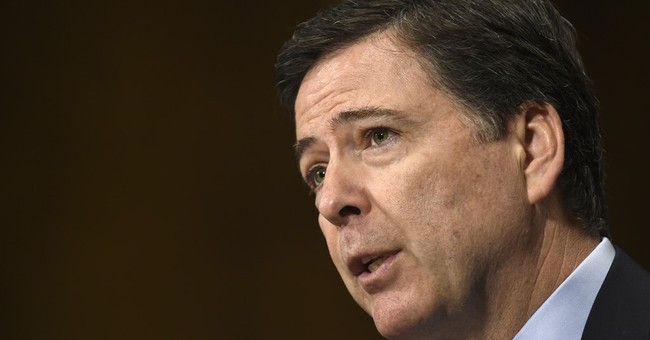 Katie or Guy will have more on this in the coming days, but the Federal Bureau of Investigation has publicly stated that they’re looking into Hillary Clinton’s private email server, and that it’s an ongoing process. They wouldn’t give specifics. Such confirmation was made public after Judicial Watch filed a lawsuit over release of the Clinton emails (via

The FBI formally confirmed that its investigation connected to Hillary Clinton’s private email server remains ongoing in a letter released on Monday.

The letter from FBI general counsel James Baker comes one day before the New Hampshire primary.

The message does not offer new details about the probe, which the bureau has been reluctant to discuss. However, it represents the FBI’s formal notification to the State Department that it is investigating the issue.

Since last September, “in public statements and testimony, the Bureau has acknowledged generally that it is working on matters related to former Secretary Clinton’s use of a private e-mail server,” Baker wrote to the State Department.

“The FBI has not, however, publicly acknowledged the specific focus, scope, or potential targets of any such proceedings.

“Thus … we remain unable [to] provide [details about the case] without adversely affecting on-going law enforcement efforts,” he concluded.

The letter was sent on Feb. 2 but released on Monday as part of an ongoing lawsuit related to the disclosure of Clinton’s emails from conservative watchdog Judicial Watch.

There’s been a lot of talk about indictments handed down over Hillary Clinton’s use of a personal server, which had classified information sent through it. Twenty-two recent emails are so sensitive that they’re not being made public, and the former first lady’s position was made more precarious (or at least to it should) when it was discovered that she had instructed a staffer to remove the classified markers on a document and send it unsecure. CIA informants and deep cover agents were possibly exposed through the server.