Newspaper: Yeah, We Totally Blew It When We Endorsed Obama In 2008 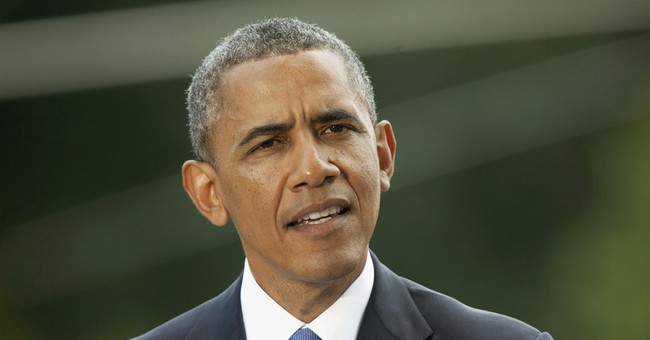 Last Friday, the editorial board of the Billings Gazette, the largest newspaper in Montana and northern Wyoming, issued a mea culpa for endorsing then-Senator Barack Obama for president in 2008:

Sometimes, you have to admit you’re wrong. And, we were wrong. We said that things couldn’t get much worse after the sub par presidency of George W. Bush.

But, President Barack Obama’s administration has us yearning for the good ol’ days when we were at least winning battles in Iraq.

For us, though, it’s the number of bungled or blown policies in the Obama administration which [sic] lead us to believe Obama has earned every bit of an abysmal approval rating.

The Gazette also noted that the Bowe Bergdhal exchange “is an example of right instance, completely wrong handling of a prisoner exchange. The Obama administration should be lauded for not wanting to leave any American soldier behind. But, surprising Congress, trading possible terrorists and not doing enough to vet the background of Bergdahl had the net effect of looking incompetent.”

It goes on to detail the fiasco consuming Veterans Affairs, the botched Obamacare rollout, and the cracking down on journalists, highlighting the failed promise to be a transparent administration.

These are all signs – none of them definitive on their own, necessarily. However, when taken in completely, these demonstrate a disturbing trend of incompetence and failure. It’s not just that Americans are in a sour mood about national politics. That’s probably part of it. Instead, Obama has become another in a line of presidents long on rhetoric and hopelessly short on action.