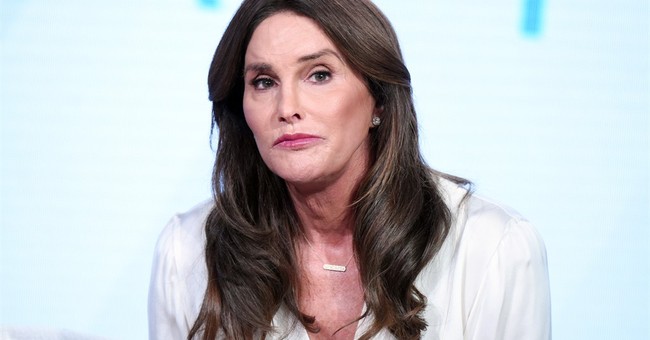 As Townhall covered, DeSantis shared the statement recognizing Weyant as the winner of the 500-yard freestyle via Twitter on Tuesday.

By allowing men to compete in women's sports, the NCAA is destroying opportunities for women, making a mockery of its championships, and perpetuating a fraud.

In Florida, we reject these lies and recognize Sarasota's Emma Weyant as the best women's swimmer in the 500y freestyle. pic.twitter.com/tBmFxFE3q6

“On Thursday, March 17, 2022, Emma Weyant competed in the 500-yard freestyle race at the Division 1 Women’s and Diving Championships, logging the fastest time among all women swimmers,” the statement read. “A male identifying as a woman was allowed to compete in and was declared the winner of the race by the National College Athletic Association (NCAA) and Emma was determined to have come in second place.”

Weyant, a student-athlete for University of Virginia, competed in swimming in this year’s Tokyo Olympics and took home a silver medal.

On Tuesday, Jenner took to Twitter to praise DeSantis’ statement.

“She is the rightful winner!” Jenner wrote in response to a tweet from TMZ. “It’s not transphobic or anti-trans, it’s COMMON SENSE!”

This week, I covered how Jenner responded to critics who attacked Jenner for opposing biological men participating in women’s sports.

“I had the balls to stand up for women and girls in sports,” Jenner tweeted in response to an article by leftist UK-based LGBTQ+ publication PinkNews. PinkNews had attacked Jenner's comments in a recent interview about biological male transgender athletes.

No, I just had the balls to stand up for women and girls in sports. https://t.co/FEl2Hav5z6

Previously, in an interview with Daily Mail, Jenner explained that competing in sports against biological women would be unfair. Jenner always turns down invitations to play in women's golf tournaments for that reason.

“I play golf and, seven years after my transition, I still have a big advantage over women players. I'm 6ft 1in. I have longer arms than the ladies and I can outdrive them by a hundred yards,” Jenner said in the interview. “Even being off testosterone and on estrogen for seven years now, what I've got left over is still more than they've ever had. So, it wouldn't be fair.”