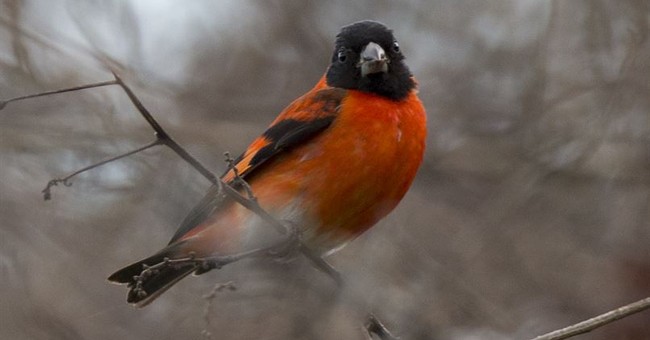 In an article published on Thursday by the Washington Post, writer Darryl Fears explains how several Audubon societies and conservation groups are grappling with whether or not to change the names of up to 150 birds. Why? Because they were named after slave owners, supporters of the confederacy, etc., who also had an affinity for birds or the environment.

One major example of this is the bachman sparrow, a small, brownish-grey bird native to the southeastern United States. The sparrow was named after John Bachman, a naturalist, who worked closely with John James Audubon (the namesake for Audubon societies) to record all the known species of birds and mammals in North America. However, he was a strong supporter of slavery and a state’s right to secede from the Union to preserve the right to own slaves. The bachman sparrow is one of several birds, let alone animals, named after John Bachman.

Another argument in support of renaming the birds involves the idea that the intent behind the original naming of animals by white men was a deliberate attempt to “whitewash” the ecosystem in the Western world. Furthermore, they believe that naming birds and other animals went hand-in-hand with the colonialist notion of conquering and claiming ownership of land and people.

“Indeed, White explorers, conservationists and scientists who crossed the world conveniently ignored the fact that birds had been discovered, named and observed by native people for centuries before their arrival,” Fears states in the article.

This isn’t the first time in recent history that the movement to correct white supremacy within conservation has picked up traction. In 2015, Barack Obama changed the name of Mount McKinley, named after the 25th president who was assassinated, to Mount Denali, a nod to the indigenous population in that area of Alaska. This change came after a 30-year push from the legislature in Alaska to rename the mountain.

Birding, however, is a worldwide hobby that spans centuries. Renaming hundreds of birds could create confusion among birders and the decades of books previously published for the profession would be incorrect going forward. Not to mention, some of the birds in question have gone extinct.

It has been done before — Fears notes that last year, the McCown’s longspur, named after Confederate General John P. McCown, became the “thick-billed longspur,” the first time in history a bird with a name linked to the Confederacy was dropped.

Whether or not this trend continues, it is clear that there are ears listening. And it’s not a transition that can occur overnight. But if something as dinky as birds are under scrutiny now, what’s next?