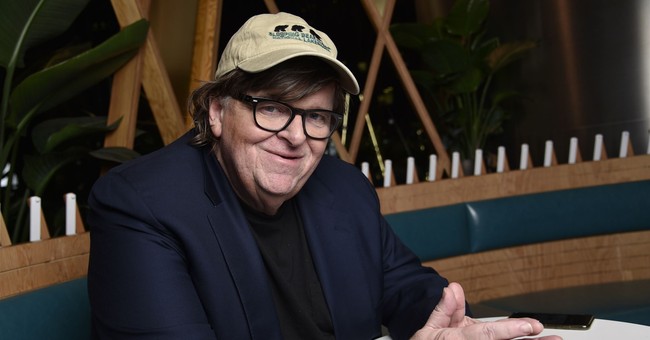 Filmmaker Michael Moore was blasted on social media after he proposed an amendment that he claimed would repeal and replace the Second Amendment.

“The inalienable right of a free people to be kept safe from gun violence and the fear thereof must not be infringed and shall be protected by the Congress and the States. This Amendment thus repeals and replaces the Second Amendment,” his proposed 28th amendment reads.

Section II calls for a mandatory firearm registration, licensing, and a strict background check to include approval from family, friends, and coworkers, as well as a mental health check. Section III speaks about a requirement for gun safety courses and testing on an annual basis. Section IV sets an age requirement of 25. Sections V and VI call on Congress to update a list of approved firearms as well as regulate ammunition. Section VII wants police monitored for racist or violent behavior. And finally, Section VIII says people who own firearms but who now are disqualified from owning them under this amendment must surrender them a month from ratification.

My version of a new amendment to the U.S. Constitution that would repeal and replace the 2nd Amendment:

theyre in fullblown fanfic mode now, completely untethered to reality
it's so glorious to watch
the only thing close to this was the people arguing in 2017 how Hillary could still become president https://t.co/LW5ecCbdLt

You can't even get a simple majority to agree with you so you're gonna go for something that needs supermajorities followed by ratification by 3/4 of states. https://t.co/OZBjD26f60

Really kind of amazing. Draconian, as one would expect. And long -- longer than 14th Amendment. Just say the moviemaker hasn't mastered the constitutional amendment style. https://t.co/cd2OVsVgQ3

I got exactly this far before realizing I'm dead serious that he's never read a single Amendment. Not one. pic.twitter.com/wFVaztlYTE