Biden Will Push Congress For Gas Tax Holiday, Despite Obama Once Calling It a 'Gimmick' 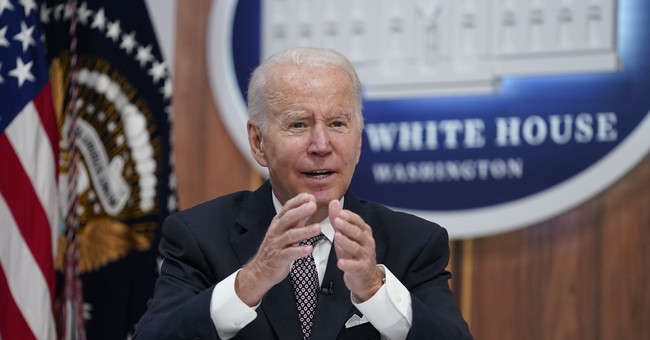 Amid record-high gas prices nationwide, President Biden has decided to pursue a temporary pause on the federal gas tax and will ask Congress to act.

In a speech Wednesday afternoon, Biden will request a three-month break in the 18.3-cent-per-gallon gas tax “without harming the Highway Trust Fund,” according to an administration official.  He will also ask states to suspend their gas taxes as well.

But the request will likely face opposition in Congress. Republicans are opposed to the idea while some Democrats have questioned whether the oil companies would absorb the savings.

Biden’s former boss, President Obama, once called such a move a “gimmick.”

"Oil companies like Shell and BP just reported record profits for the quarter and we're arguing over a gimmick to save you half a tank of gas over the course of the entire summer so that everyone in Washington can pat themselves on the back and say that they did something," Obama said at a 2008 speech in North Carolina.

According to an administration official The New York Times spoke with, Biden will “demand companies ensure that consumers benefit from the moratorium on the federal tax” but how he’d do that is unclear.

The Dems' so-called gas tax "holiday" is a gimmick worth 18 cents a gallon, or about 6% of the increase in gas since Biden took office.

It's meant to cover up the fact that Dem policies have restricted supply & raised costs.

There are also concerns a pause on the gas tax could hurt inflation.

“While the gas tax holiday may reduce prices at the pump, it will further increase demand for gasoline and other goods and services at a time when the economy has little capacity to absorb it,” the Committee for a Responsible Federal Budget warned in a report. “The result could be even higher rates of inflation in 2023.”