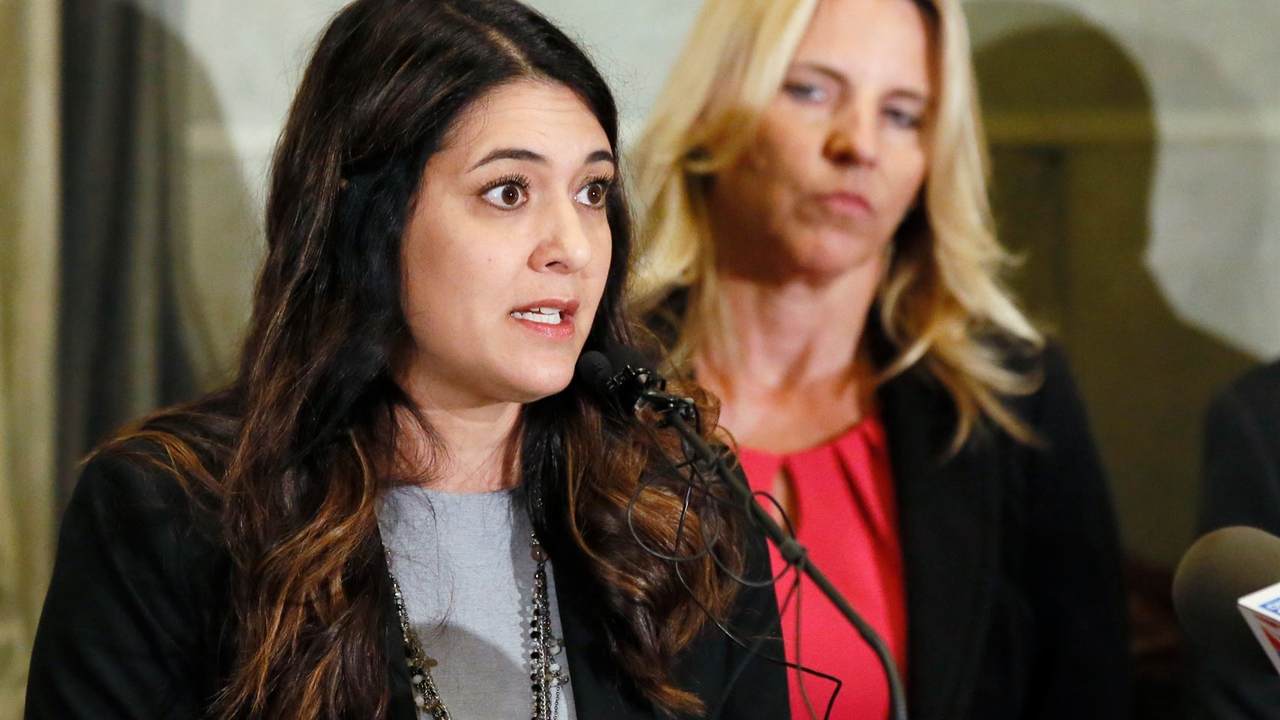 Parents across the country are panicking over empty shelves in the baby formula aisle. The problem began over supply chain issues and labor shortages but has since intensified after Abbott Nutrition, a major manufacturer, recalled Similac, Alimentum and EleCare products earlier this year over four infant hospitalizations from bacterial infections and two infant deaths. The national out-of-stock level reached 43 percent for the week ending May 8, according to Datasembly.

While the FDA says it's taking "important steps to improve supply," Republicans in Congress have introduced legislation to address the crisis.

On Wednesday, Reps. Randy Feenstra of Iowa and Stephanie Bice of Oklahoma introduced a bill directing "the Secretary of Health and Human Services, acting through the Commissioner of Food and Drugs, to work through the Codex process to review and update internationally recognized standards for infant formula to ensure that such standards are consistent with the requirements applicable to the importation of infant formula into the United States."

According to the Republicans, the legislation would put standard regulations in place, allowing the United States to "safely import foreign infant formula to complement domestic production, particularly during times of severe shortage like American families are now facing," The Daily Wire reports.

Meanwhile, the FDA says it's working with Abbott to restart production at its Michigan facility as well as other manufacturers to maximize production. The agency is also taking a number of other steps to address the shortage, as outlined in a statement on Wednesday.

"We recognize that many consumers have been unable to access infant formula and critical medical foods they are accustomed to using and are frustrated by their inability to do so. We are doing everything in our power to ensure there is adequate product available where and when they need it," FDA Commissioner Robert M. Califf said in a statement. "Ensuring the availability of safe, sole-source nutrition products like infant formula is of the utmost importance to the FDA. Our teams have been working tirelessly to address and alleviate supply issues and will continue doing everything within our authority to ensure the production of safe infant formula products."