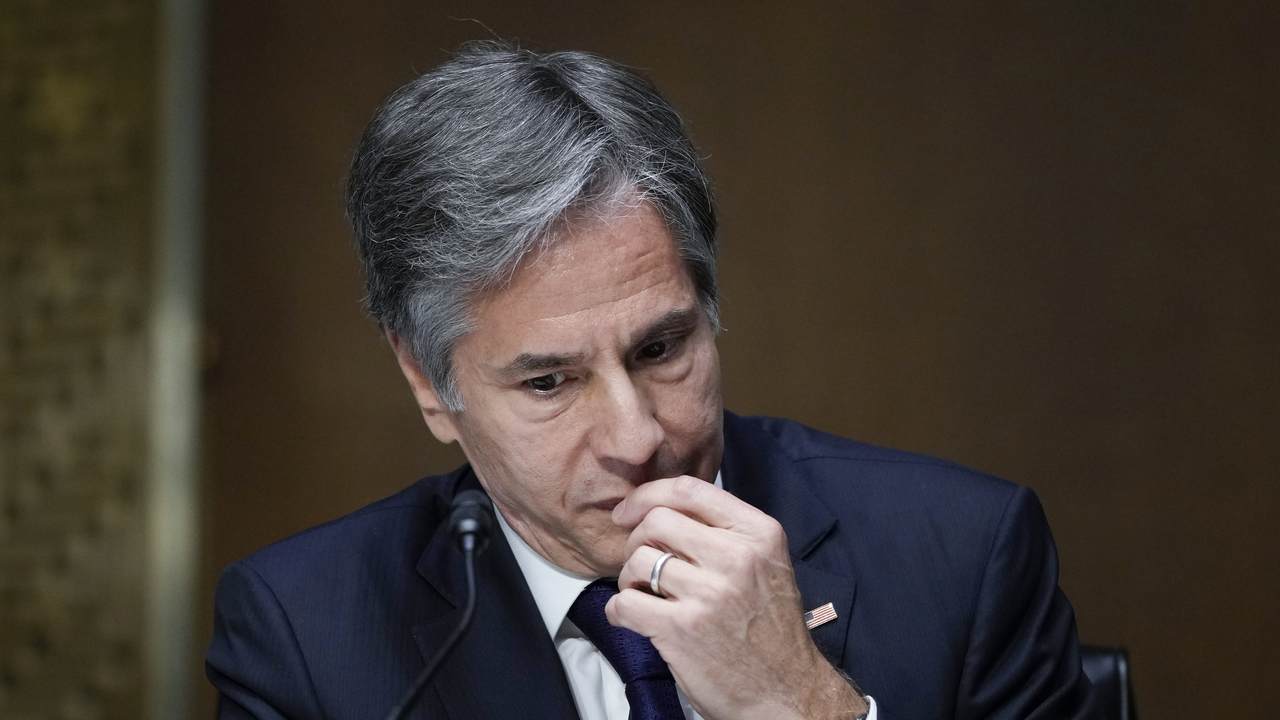 The State Department on Sunday authorized the voluntary departure of all nonessential staff and family members of U.S. diplomats in Ukraine amid increasing Russian threats.

"There are reports Russia is planning significant military action against Ukraine," the travel advisory stated. "The security conditions, particularly along Ukraine's borders, in Russia-occupied Crimea, and in Russia-controlled eastern Ukraine, are unpredictable and can deteriorate with little notice."

But the European Union is taking a different approach, according to bloc's foreign policy chief Josep Borrell.

Q. The fact that the Americans asked the families of the diplomats to leave Ukraine soon, does it mean that the war is very close?

Q. The European Union personnel and their families will stay in Ukraine for now?

There is no decision about that now. Unless Secretary Blinken gives us information that justifies a move, it is not.

Ukraine just slammed US for pulling diplomatic families from Kiev

Germany and France holding talks with Russia this week in Paris

Britain also said it is withdrawing some staff from its embassy in Ukraine, while Australia is preparing to get family members of diplomats out of Kyiv.