Full of Pride for America, Enes Kanter Freedom Explains Why He Became a US Citizen 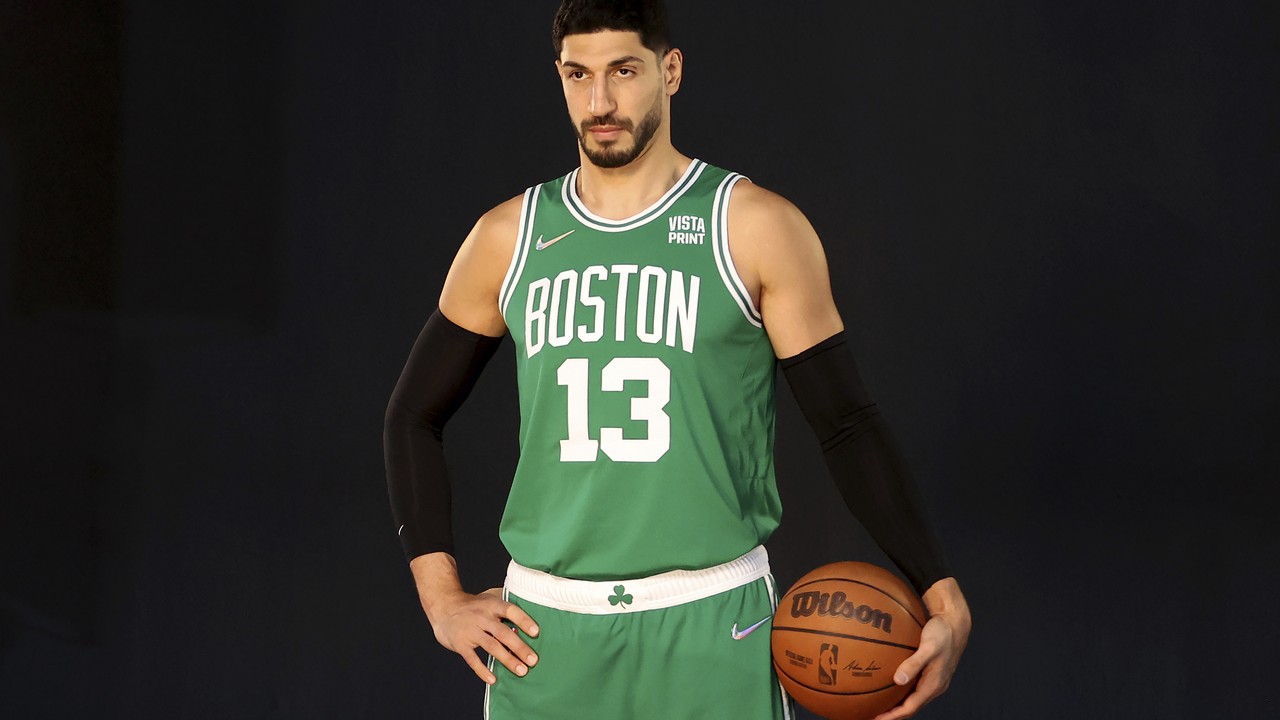 Enes Kanter Freedom (he changed his last name upon recently receiving U.S. citizenship) is a breath of fresh air amid the seemingly constant public scorn for America we hear from activists, celebrities, and progressive politicians.

In a piece for The Atlantic, the Boston Celtics player who gained prominence recently for speaking out against human rights abuses explains why he loves America so much and decided to become a citizen.

Growing up in Turkey, where President Recep Tayyip Erdogan has been ruling as an authoritarian since 2014, Freedom experienced firsthand the government's wrath against those who dared to speak out.

When I first arrived in the United States, I had to adjust to a new language, new norms, and new traditions. But I was perhaps most stunned by a simple comment a teammate made. He criticized President Barack Obama, which I feared could have landed him in prison. He smiled and said: “This isn’t Turkey, brother. You have the freedom to say whatever you want.”

Americans might find the thought absurd, but the threat of prison is all too real for those living under authoritarian rule around the world. (The Atlantic)

He explained how his parents publicly disowned him, that his dad eventually was jailed, and his siblings were blocked from employment.

And he, too, could've wound up getting jailed or worse.

"In 2017, on a basketball trip to Indonesia, I received a tip to leave the country immediately, to avoid a suspected kidnapping attempt by Turkish agents," he wrote. "On the next leg of our trip, in Europe, I was informed by border control that Turkey had revoked my citizenship. I would later learn that the regime had also issued an international arrest warrant against me.

But that's when America opened the door, and since then, he's taken full advantage of the First Amendment.

"When I started the process of becoming an American citizen, I realized that life is bigger than basketball. I decided to dedicate the power and privilege of my platform to the causes that matter—to be a voice for the voiceless," he said. "Yet far too many celebrities, athletes, and corporations still choose their money over their morals."

He ended the piece by writing about how much pride he has in his new citizenship.

"I'm overwhelmed with emotion just writing these words: I, Enes Kanter Freedom, am proud to be a citizen of the United States of America, the land of the free, and home of the brave."