The Media Reported a 4-Year-Old Texas Girl Died from Covid. There Has Now Been a Major Update. 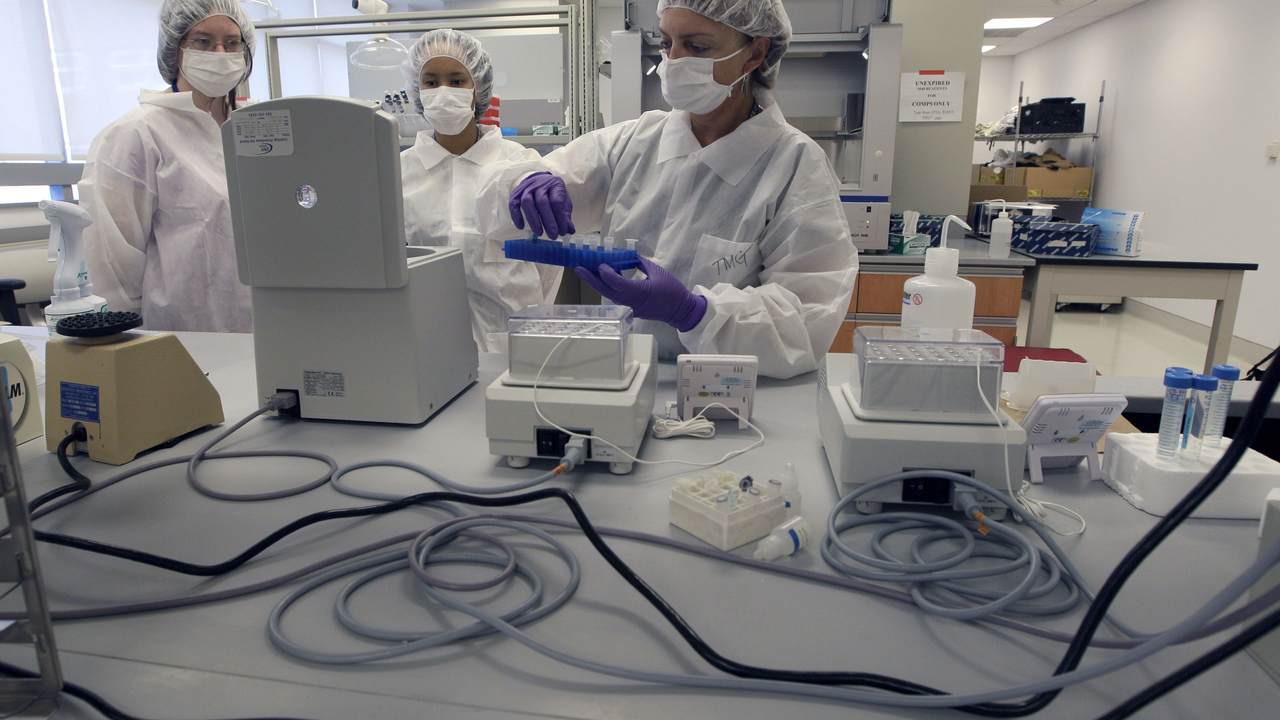 It goes without saying that death is tragic, and the death of a child is even more heartbreaking. That's why when the story of a healthy 4-year-old girl dying of Covid-19 in Galveston County, Texas, came out in September, it was so jarring. The data show it is extremely rare for a child, particularly that young and reportedly healthy, to succumb to the virus, but the story put parents on edge nonetheless. Media outlets quickly seized on the death and took extra care to highlight that her mother, who became sick first, was unvaccinated.

"It took her so fast," mother Karra Harwood said at the time. "Kali was perfectly fine, and then she was gone."

While questions began being raised the week after those stories ran, few outlets picked up on it. The Houston Chronicle spoke with one pediatrician who called the timeline of the girl's death unusual.

"'The tiny subset of children who die of the virus typically exhibit severe symptoms that require hospitalization, said Dr. Zahra Ghazi-Askar, a pediatrician at Stanford University. In some cases, they may contract a rare complication known as multisystem inflammatory syndrome in children (MIS-C) that causes prolonged fever, dizziness and stomach pain, but they rarely die immediately after contracting the virus, Ghazi-Askar said."

An autopsy would need to be completed.

"There was no indication of trauma, no indication of disase, nothing in the toxicology report," John Florence, an investigator with the Galveston County Medical Examiner's Office, said Monday.

Medical examiners ruled out COVID as a cause of death because the 4-year-old's tissue samples were "unremarkable" and showed "no evidence of inflammation within the internal organs," according to the report.

Kali had a medical history of seizures and frequent respiratory illnesses, the report said. In addition to COVID, she also tested positive for two viruses linked to the common cold. [...]

The death was attributed to Covid-19 by Galveston County health officials on Sept. 9, but the next day the medical examiner and health district stated a "final cause of death" had not yet been determined, according to the Houston Chronicle.

But by then, it was too late. The original story had already taken off.