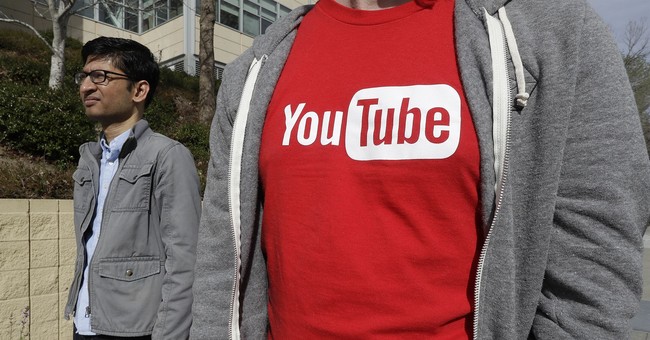 Not only have “Let’s Go Brandon” chants taken off in stadiums across the United States, the phrase is also makings its way into pop culture, with at least two rap songs mocking the president rising in popularity.

Bryson Gray’s “Let’s Go Brandon” was recently removed from the platform, the artist said on Twitter, showing screenshots of the notices he received. While uploads of the song from other users are currently still there, Gray’s version with Tyson James and Chandler Crump is gone, as is the one hosted on Crump's channel. YouTube cited "medical misinformation" as the reason.

Update: The music video was just banned. @YouTube this is crazy.

IT JUST HAPPENED! The final copy of the Let's Go Brandon song previously hosted on my channel has been BANNED!

I get censored because I say what everyone is afraid to say, it gets a lot of support, and people get mad. Then, I end up still having success anyway. https://t.co/CwfQDSG0sm

Gray and others pointed out the hypocrisy of the decision.

AND MY APPEAL WAS REJECTED WITHIN 5 MINUTES pic.twitter.com/S2cGUaioa7

Responding to the thread, YouTube said the decision will be submitted for a "re-review."