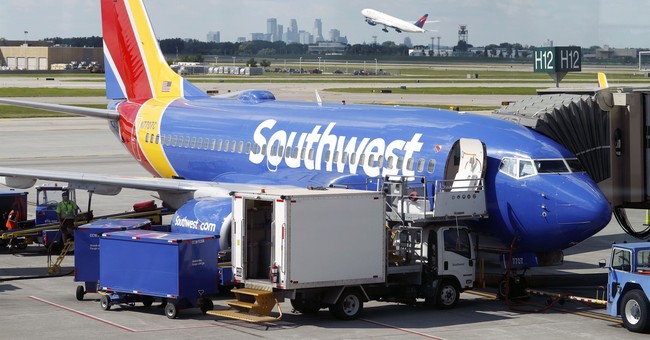 Southwest Airlines has walked back its plan to put unvaccinated staffers who are seeking religious or medical exemptions on unpaid leave beginning in December.

In a letter to staff on Friday, which was reviewed by CNBC, senior executives at the airline said if requests that were submitted for exemptions have not been approved by Dec. 8, employees can continue working but will have to take precautions like wearing a mask and social distancing until a determination has been made. For employees whose applications are rejected, Southwest said they can continue working “as we coordinate with them on meeting the requirements (vaccine or valid accommodation).”

Employees have until Nov. 24 to either submit an exemption request or complete their vaccinations.

“This is a change from what was previously communicated. Initially, we communicated that these Employees would be put on unpaid leave and that is no longer the case,” the letter states, according to CNBC.

On Monday, hundreds of current and former Southwest employees protested the vaccine mandate outside of the airline’s Dallas headquarters.

“Southwest acknowledges various viewpoints regarding the Covid-19 vaccine, and we have always supported, and will continue to support, our employees’ right to express themselves, with open lines of communication to share issues and concerns,” a spokeswoman for the airline said about Monday's protest.

The demonstration came on the heels of massive flight cancelations and delays. While the company adamantly denied that the operational challenges were related to vaccine mandate protests, many questioned the explanations given since other airlines were not significantly impacted by weather or air traffic control staffing problems.