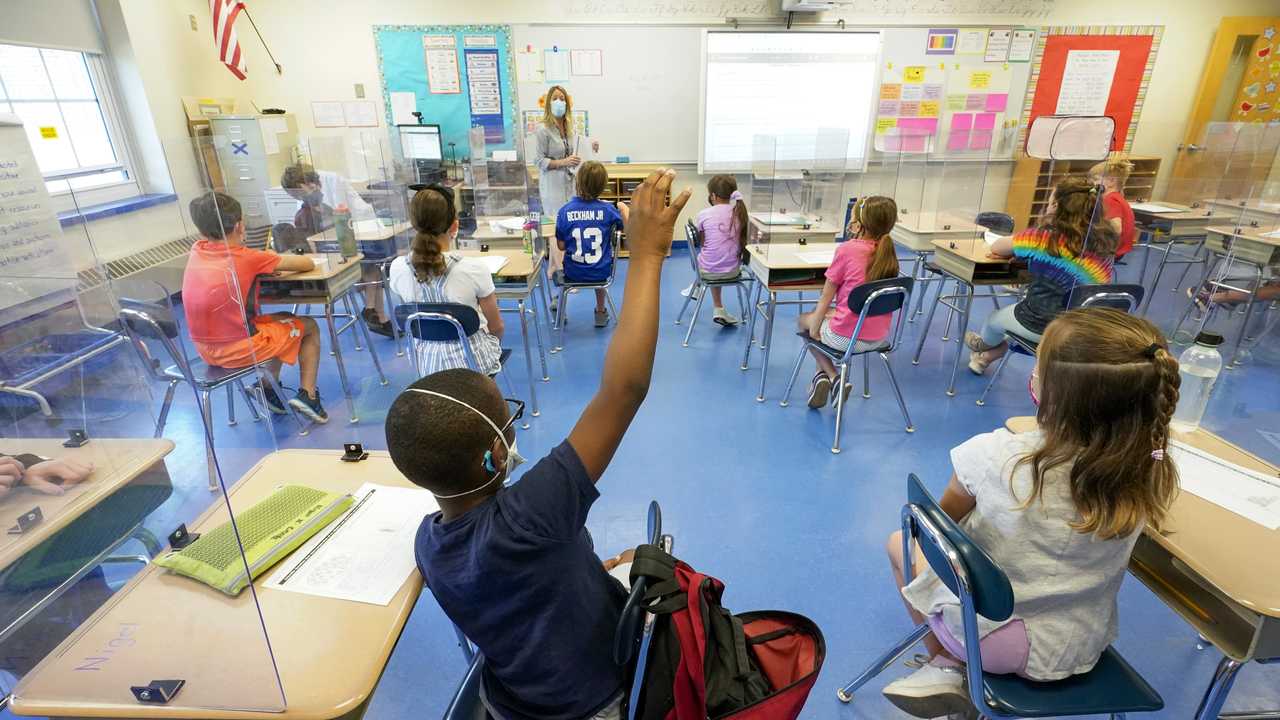 New York Gov. Kathy Hochul, for example, had to plan for widespread worker shortages after the vaccine mandate on healthcare employees went into effect. Her proposal included bringing in the National Guard (who presumably would need to leave their civilian jobs in the healthcare field to help, thereby solving nothing) or hiring foreign workers. Other institutions are being similarly challenged, as Southwest's recent widespread cancelations over the "weather" show.

In Chicago, where Mayor Lori Lightfoot has mandated all cops be vaccinated by Friday, Fraternal Order of Police President John Catanzara is calling on officers to defy the deadline. He warned the city's police force will be reduced by half for the weekend.

"Whatever happens because of that manpower issue, that falls at the mayor's doorstep," he said.

For now, a similar staffing crisis in Chicago Public Schools appears to have been averted after the district said Wednesday that those who aren't fully vaccinated by the week's end deadline can undergo weekly Covid-19 testing.

The change came shortly after three unions representing CPS workers, including the Chicago Teachers Union, wrote a letter to Mayor Lori Lightfoot urging the city not to place unvaccinated school employees on unpaid leave if they didn’t meet the deadline. As of Wednesday, 86% of CPS employees have submitted proof of vaccination, district records show.

The unions cited the testing option given to other city workers such as cops, who remain in a public battle with the mayor over the mandate [...]

[Lightfoot] had said any school employees who aren’t fully vaccinated would be placed on unpaid leave and potentially disciplined. Now those repercussions will only come for any city employee who doesn’t submit proof of vaccination or agree to testing.

“This disparate enforcement of the vaccine policy will leave schools dangerously understaffed, and disproportionately impact employees of color within CPS,” the CTU, SEIU Local 73 and SEIU Local 1 wrote in their letter to the mayor before the updated policy was announced.

“We want every one of our members who can safely be vaccinated, to get vaccinated. But surely you are aware that our schools confront desperate shortages of staff, from janitors and bus aides, to substitute teachers and school nurses. Punitive enforcement of the vaccination policy in its current form will be ineffectual and will further destabilize already understaffed schools.” (Chicago Sun Times)

There were already 2,100 Chicago Public Schools students stranded on the first day of classes, which rose to 3,300 in September, according to Illinois Policy. The bus driver shortage was only made worse after 73 drivers quit over the Covid-19 vaccine mandate. Putting unvaccinated CPS workers on unpaid leave would've caused a full-blown crisis in the city's education system.