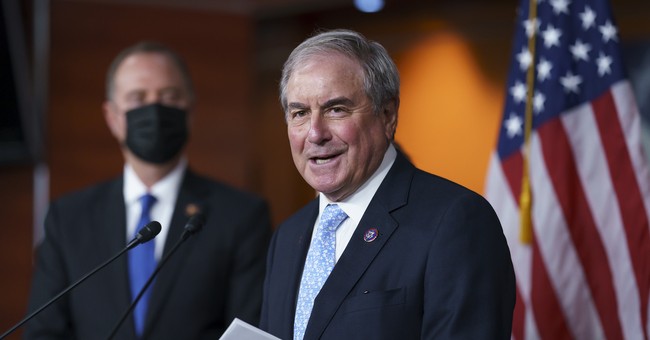 Chair of the House Budget Committee, Rep. John Yarmuth (D-KY), said Tuesday he plans to retire ahead of the midterm elections.

“It’s been an incredible journey since my first campaign in 2006 until now,” Yarmuth, the only Democrat in his state’s congressional delegation, said on Twitter. “I will continue to fight for Louisville in Washington for another 15 months, and then, I will retire from Congress.”

Yarmuth, 73, also posted a video explaining that he never intended to make serving in Congress a career and didn’t expect to be in Washington as long as he has.

The Democrat was first elected in 2006.

It's been an incredible journey since my first campaign in 2006 until now. I will continue to fight for Louisville in Washington for another 15 months, and then, I will retire from Congress.

I will have plenty more to say in the months ahead but this is what I want you to know: pic.twitter.com/MXFmWrSTYv

The lawmaker said he will be 75 when his term ends and he intends to spend his golden years with family in Louisville.

During his remaining time in Congress, he'll continue building on the efforts in the American Rescue Plan.

“We can still do much more for the American people. And since that progress will unfortunately not be done on a bipartisan basis, my chairmanship of the House Budget Committee puts me in a pivotal position to help build an even better future for our citizens,” he said.

“Smart Democrats know their days in the majority are numbered, so they are retiring or seeking other offices,” spokesman Mike Berg said.

He also faced the prospect that his Louisville-centered district could be redrawn this year, potentially leading to a more difficult re-election race, though Mr. Yarmuth told reporters later on Tuesday that he was confident the district “won’t change significantly.” Even if he were to prevail, he would face the loss of his committee chairmanship if Democrats lost the House. (NYT)

“In Chairman John Yarmuth, the Louisville community and indeed all Americans have had a fierce and extraordinarily effective champion for their health, financial security and well-being,” House Speaker Nancy Pelosi said in a statement reacting to the news. "Congress will lose a greatly respected member, and our caucus will lose a friend whose wise counsel, expertise, humor and warmth is cherished.”

With the news that our outstanding Congressman John Yarmuth is retiring, I’m excited to announce my bid for US Congress in #KY03!