Would Trump Choose Mike Pence as Running Mate in 2024? The Former President Weighs In. 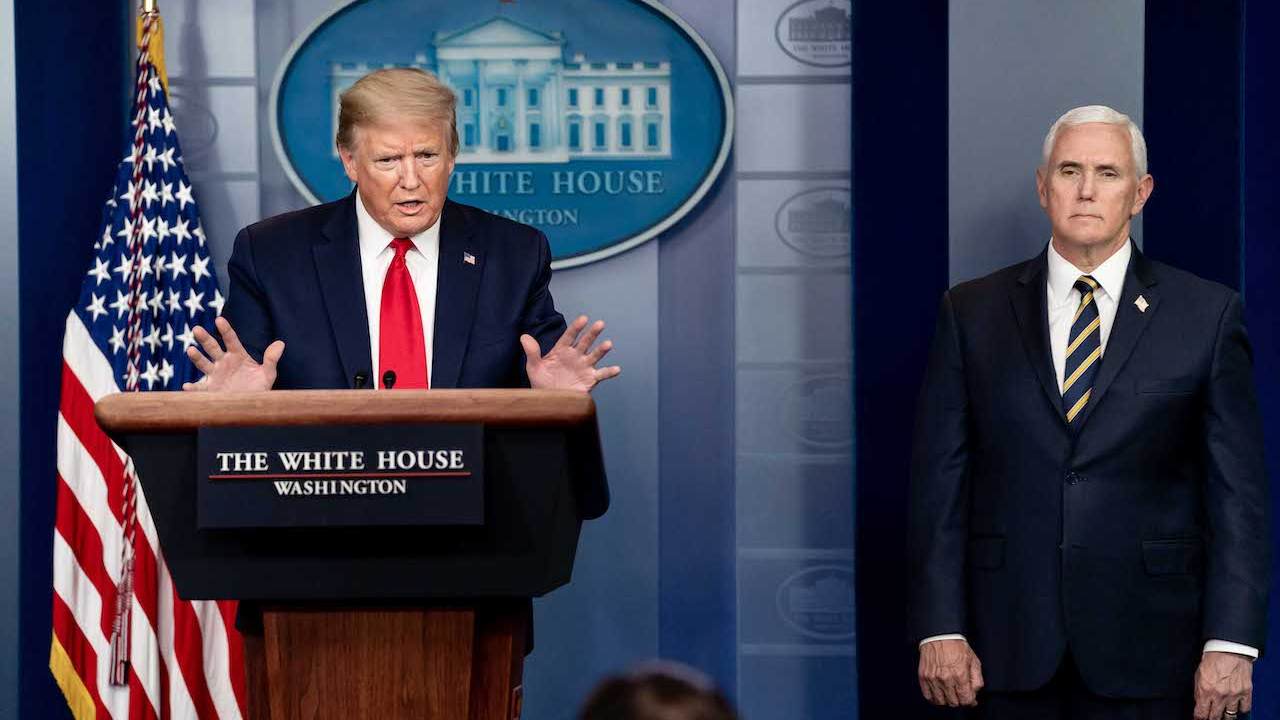 President Trump and Vice President Mike Pence seemed to have a great relationship throughout his presidency until the end, when he called on Pence to "show extreme courage" and reject the Electoral College vote on Jan. 6.

Pence, for his part, deferred back to his "oath to support and defend the Constitution" which "constrains me from claiming unilateral authority to determine which electoral votes should be counted and which should not."

The 45th president then publicly rebuked his VP for not having the "courage to do what should have been done to protect our country and our Constitution."

Even with this bitter ending between the two, Trump didn't rule out the possibility of Pence serving as his possible running mate if he jumps in the ring in 2024.

"I don't know, it's really too soon to tell," he told Fox News in an interview after a speech at the North Carolina GOP state convention. "But certainly we had a very good relationship I was disappointed with Mike on one thing as he understands and some other people understand, but overall, I had a very good relationship with Mike and he's a very fine person and a fine man."

Trump hasn't even officially announced whether he's running in 2024 but has hinted that his supporters will be "very happy" about his decision. In the Fox interview, he said it's "too early" to be talking about possible running mates.

The comments come after Pence said last week that he doesn't think the two will ever "see eye to eye" on the Capitol riot.

"You know, President Trump and I have spoken many times since we left office. And I don't know if we'll ever see eye to eye on that day," he said in a New Hampshire speech. "But I will always be proud of what we accomplished for the American people over the last four years."