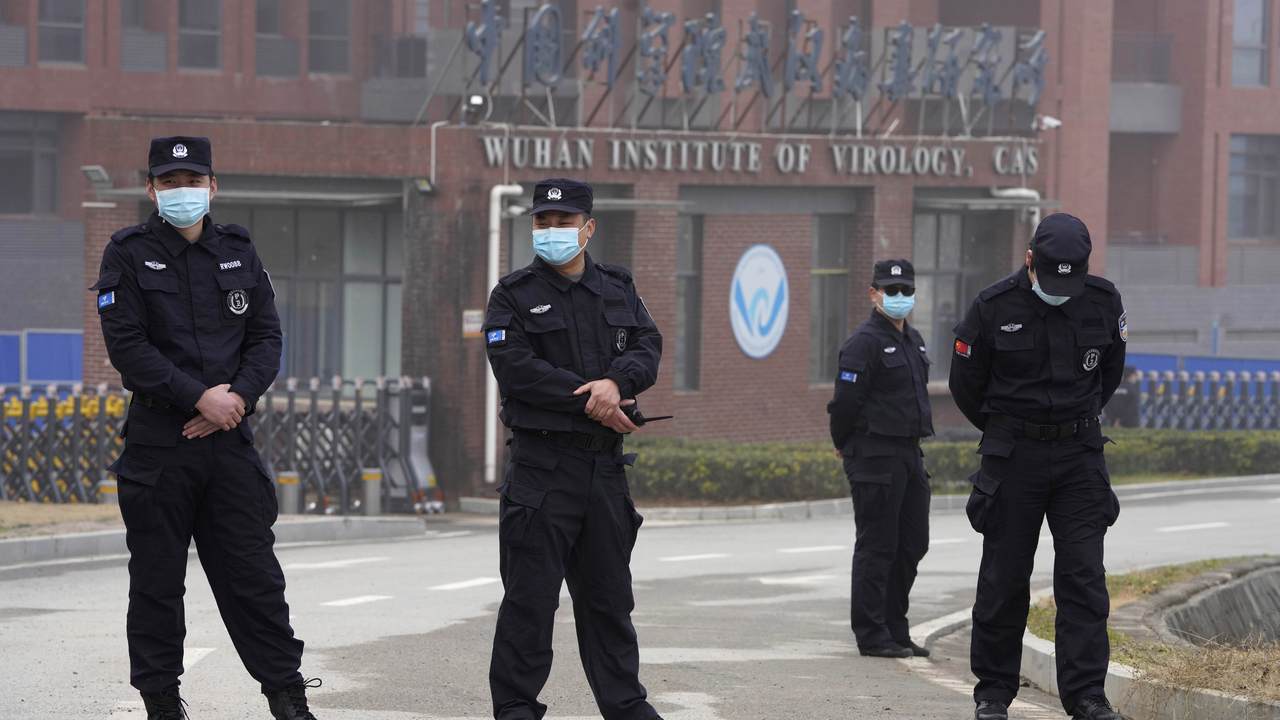 The theory that the novel coronavirus emerged from a Chinese lab—which the Left initially dismissed as a conspiracy advanced by the likes of Sen. Tom Cotton and other Trump officials—has now become credible in the eyes of the mainstream media and Big Tech. The Wall Street Journal published a report about three lab staffers who were hospitalized in November 2019 with Covid-like symptoms (although it cannot be confirmed). We also have CDC Director Rochelle Walensky acknowledging it's possible the novel coronavirus developed in a lab, and Dr. Anthony Fauci admitting he's "not convinced" COVID-19 developed naturally. Additionally, there's "significant circumstantial evidence" the coronavirus originated from the Chinese lab, according to a recent House GOP report.

Now we are learning the estimated likelihood that the coronavirus developed naturally…and it's quite small, to say the least.

David Asher, who led the Trump administration's probe into the origins of the Covid-19 pandemic, told Fox News this week that biostatisticians from the U.S. government calculated the odds of the novel coronavirus evolving naturally and found it to be 1-in-13 billion.

"I wasn't involved in researching the … US government's involvement in gain-of-function research," he said. "I was looking at the Chinese government's but looking at the Chinese side of this, but the Chinese most certainly felt that NIH was supporting their gain of function research and to enhancing the pathogenicity or the virulence of coronavirus vectors that were radically unnatural. They were not similar to anything that resembled what could occur in natural evolution. In fact, I had biostatisticians at one of our national labs calculate the odds of this evolving in nature. And it was like one in 13 million, and then they later revised it to about one and 13 billion. So you know, to say this came out of a zoonotic situation is sort of ridiculous."

When he left in January, the investigation was "finding that despite the claims of our scientific community, including the National Institutes of Health and Dr. Fauci's NIAID organization, that there was almost no evidence that supported a natural, zoonotic, you know, evolution, or source of COVID-19," he said. "[T]he data disproportionately stacked up as we investigated that it was coming out of a lab or some supernatural source."

That probe, started by Trump officials, was shut down by the Biden administration, though the president announced this week he is opening a new investigation.