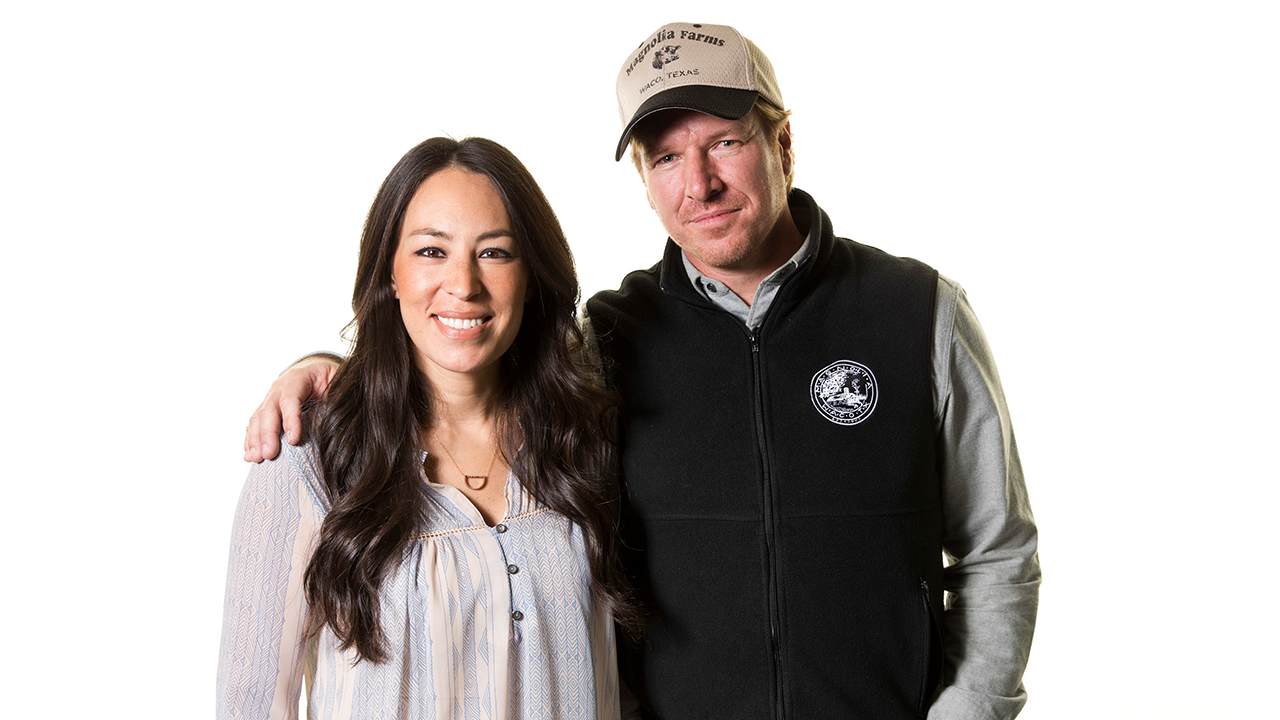 The Left just can't seem to leave Chip and Joanna Gaines alone. Their popular HGTV show "Fixer Upper" and numerous other successful endeavors have made the couple a household name, but progressives have attempted to tarnish it through manufactured controversies over the years. In 2017, for example, BuzzFeed sought to tie the couple to their pastor's views on same-sex "marriage" and conversion therapy in a piece titled "Chip and Joanna Gaines' Church Is Firmly Against Same-Sex Marriage." (A church holding biblical views of marriage is apparently shocking and scandalous to liberals). In a statement responding to the piece and its backlash, Chip said they "are not about to get in the nasty business of throwing stones at each other" and instead invited people to join them in talking about how to "build bridges between people that disagree."

Now, we have another strange attempt at a hit piece, this time reporting on the couple's decision to donate to a candidate for a local school board election. That candidate is against Critical Race Theory—so the Left tried to make something of it. "TV stars Chip and Joanna Gaines donate to campaign against critical race theory in school," blared a headline in The Hill. It's not until you click the story that the reader realizes there is literally nothing to this attempt at a hit piece...because that candidate is Chip's sister.

Chip and Joanna Gaines of HGTV "Fixer Upper" fame donated $1,000 on Wednesday to Shannon Braun's campaign for the Grapevine-Colleyville Independent School District (GCISD) School Board — a candidate who is against critical race theory, The Dallas Morning News reported.

Critical race theory  is the notion that traditional liberal approaches to dealing with racial inequalities need to be reconsidered because laws favor white supremacy.

Braun, who is Chip Gaines's sister, is running in the June 5 runoff election against incumbent trustee Mindy McClure.

On her platform, which focuses on giving "our kids the education they deserve," Braun is a proponent of fighting critical race theory, which she called "the single most divisive threat" in education.

In other words, wealthy brother donates to sister's campaign. Sister is against teaching kids that people are automatically racists for things they are not responsible for and have no control over. This is a giant nothingburger, and many on Twitter rightly called The Hill out for it.

They gave $1000 to his sister who’s running for local office… school board. But go off snow flakes!

Hey @chipgaines can you give us all a link to donate to her campaign? https://t.co/NsOJ9BprMz

Of course the woke mob is coming for them. https://t.co/Jno6Fn31fn

Actual Story: The Gaines, worth millions, donate $1,000 to HIS SISTER, who’s running for school board, and happens to be against CRT, although CRT isn’t really being debated in her district.

What an incredible scoop for The Hill. Instant Pulitzer. https://t.co/O4vo91sCkv

The actual story is that Chip Gaines donated $1,000 to *his sister's* school board campaign. His sister happens to disagree with teaching CRT in schools. Most Americans didn't even know what CRT stood for a few years ago.

But, yes, let's run with this headline below! https://t.co/iSb4xCTD1i

It's his sister. He gave a grand to his sister who is running for school board. Though I can see why those who work at The Hill would be wildly confused about not hating your family. https://t.co/YsnovwkWO6

So, they are anti-racist. https://t.co/eme8xWSZav