Whitmer Moves to Shut Down Canadian Oil Pipeline. The Company Is Having None of It. 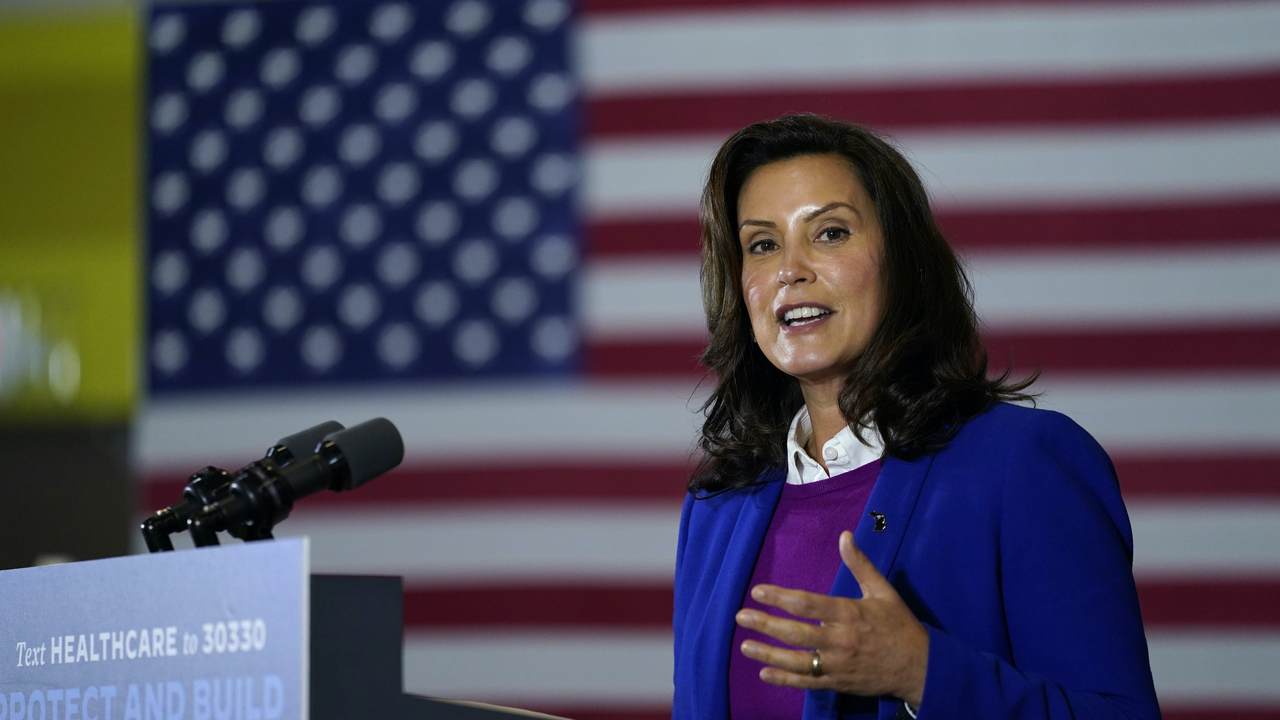 As those in the southeast U.S. continue facing fuel shortages even after Colonial Pipeline has resumed normal operations, up north, Michigan Gov. Gretchen Whitmer is taking proactive measures to shut down a Canadian oil and gas pipeline, a move that could embroil America and its northern neighbor in a conflict.

Whitmer, a Democrat, claims her efforts to close an underwater pipeline, owned by Calgary-based Enbridge Inc., will protect the Great Lakes and area jobs, calling two 4.5 mile sections of the pipeline a "ticking time bomb."

For nearly 67 years, Enbridge has moved oil and natural gas from western Canada through Michigan and the Great Lakes to refineries in the province of Ontario.

But Michigan says that one section to the pipeline – Line 5 – is too risky to continue operating.

In November, the Michigan governor, Gretchen Whitmer, announced a plan to revoke the easement granted to Enbridge, which permits Line 5 to cross under the Straits of Mackinac. Whitmer set 12 May as the deadline for the Canadian energy giant to shut down the pipeline.

Enbridge’s president, Al Monaco, has warned that a shutdown would have disastrous consequences for the country’s two most populous provinces, calling it a “very bad outcome”.

Line 5 delivers nearly half of the oil needs of both Ontario and Quebec, as well as propane for the state of Michigan.

Earlier this month, Canada’s natural resources minister said the continued operation of the pipeline was “non-negotiable” and warned that in addition to thousands of job losses, a shutdown would require 800 tanker rail cars and 2,000 trucks each day to move oil.

"Line 5 supplies oil to Michigan, Ontario, Quebec, Ohio and as far away as Pennsylvania, and there are limited alternatives for supplying those markets if the pipeline is closed," according to Monaco, reports Financial Post.

The company says the pipeline does not pose a threat and has never had a leak in the underwater section of Line 5, but Whitmer pointed to an anchor dragging across the pipelines in 2018 as a close call and one that damaged the integrity of the pipelines. Another incident in 2020 damaged a support for the pipeline.

[Monaco] said Enbridge continues to advance a replacement project for Line 5. The Calgary-based pipeline giant has proposed boring a tunnel beneath the straits, encasing the tunnel in concrete and running a replacement pipeline through the tunnel “to reduce the risk (of a spill) to as near zero as humanly possible.” (Financial Post)

Enbridge says it won’t shut down its operations unless ordered to do so by a court, but international law experts say Michigan has no business in the matter in the first place.

[I]nternational trade lawyer Lawrence Herman says that the United States, not Michigan, is legally bound to keep the pipeline running.

He points to the 1977 Transit Pipelines Treaty between Canada and the United States, which was ratified by the US congress.

“Regardless of what the state of Michigan may or may not want to do, the treaty is binding on the United States as a whole,”said Herman. “It’s a matter between the two governments: Canada and the United States.”

Both governments intended the deal to be a long-term arrangement, said Herman, pointing out the treaty requires either side give 10 years notice to withdraw.

The matter is currently in mediation, which was ordered by a U.S. district court in the state, and Canada has taken Enbridge's side, filing a brief in support of the company. Ottawa also pointed to the 1977 treaty and said the issue must be addressed between the United States and Canada.

Whitmer, in turn, has said Michigan "would make every effort to disgorge the company of all profits unjustly earned from Line 5 while trespassing on state land."