COVID-19 Restrictions Got So Bad in Ontario, One Group of Canadians Sent Distress Signals Across Border 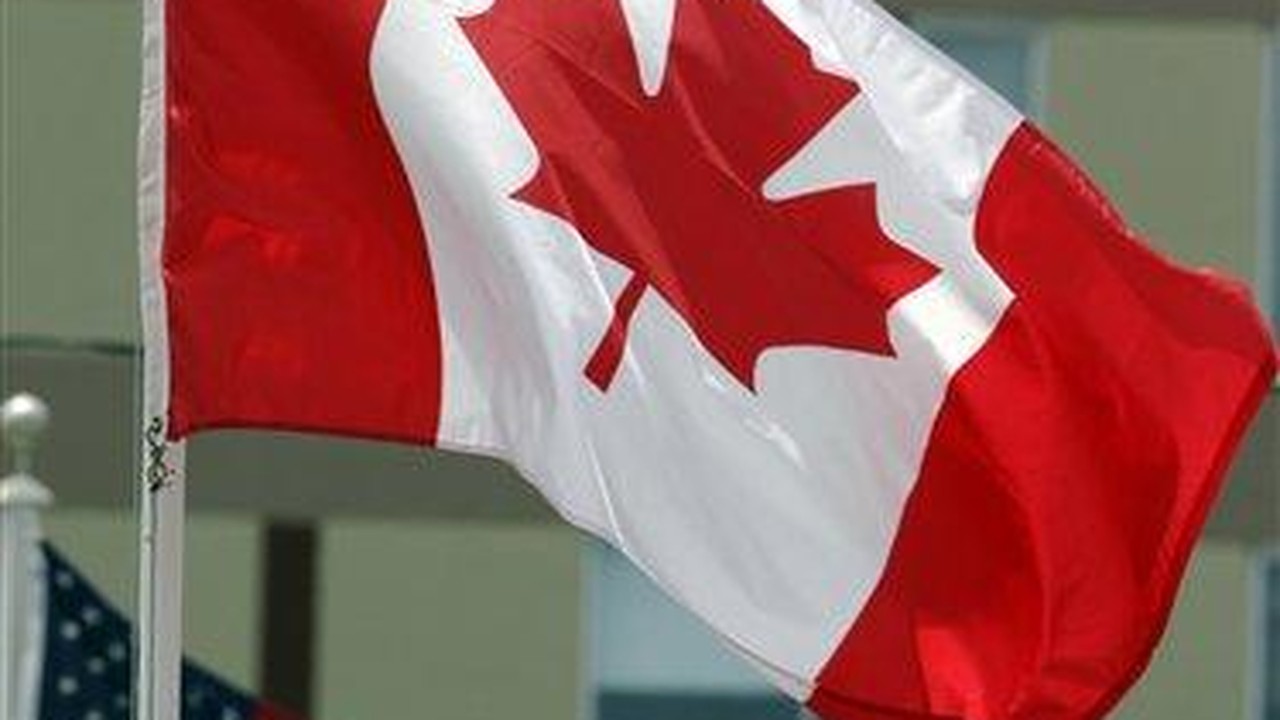 As those of us in Blue States continue living under various COVID-19 restrictions still in place after more than a year, despite vaccines being rolled out across the country, we still have a lot to be thankful for. Namely, that we’re not living in Canada right now.

Matt touched on the story earlier this week—that in Ontario, the province’s premier Doug Ford essentially declared a police state. Last week, he announced he was giving police authority to arbitrarily stop anyone outside their home during the lockdown. Additionally, its borders would be closed, playgrounds locked up, and public and private schools would need to go remote.

These conditions led a group of Canadians to actually signal across the border for help over the weekend, hoisting an upside-down Canadian flag and using lights to give the Morse code “SOS” signal.

In a Facebook video, the group can be seen in Niagara Falls, Ontario. “We have a flag upside down in distress. And we are about to Morse code ‘SOS’ across the border to our neighbors. We are asking for help," the unidentified man in the video says. "We are hostages in our province now. We are no longer free to do whatever we want as our Charter allows us.”

The man says the time came to do more than just protest.

“We’re going to Morse code ‘SOS’ across the border, and somebody even notified the Border Patrol. And they are waiting for this message. So this is what it’s all about, guys. Take action. Take action. Do more than just protest,” he adds.

An upside-down flag is a universal signal of distress.

The man in the video says “we are hostages in our province now” pic.twitter.com/rEIx3tc8lO

The group also held up a Canadian flag upside-down. An upside-down flag is a universal signal of distress. pic.twitter.com/swS7FVNx0k

Fortunately, the backlash was so severe many of the orders were rescinded the next day, but life as the government says it must be is still miserable.