What Has Renewed Argentina's Abortion Debate Months After Its Legalization 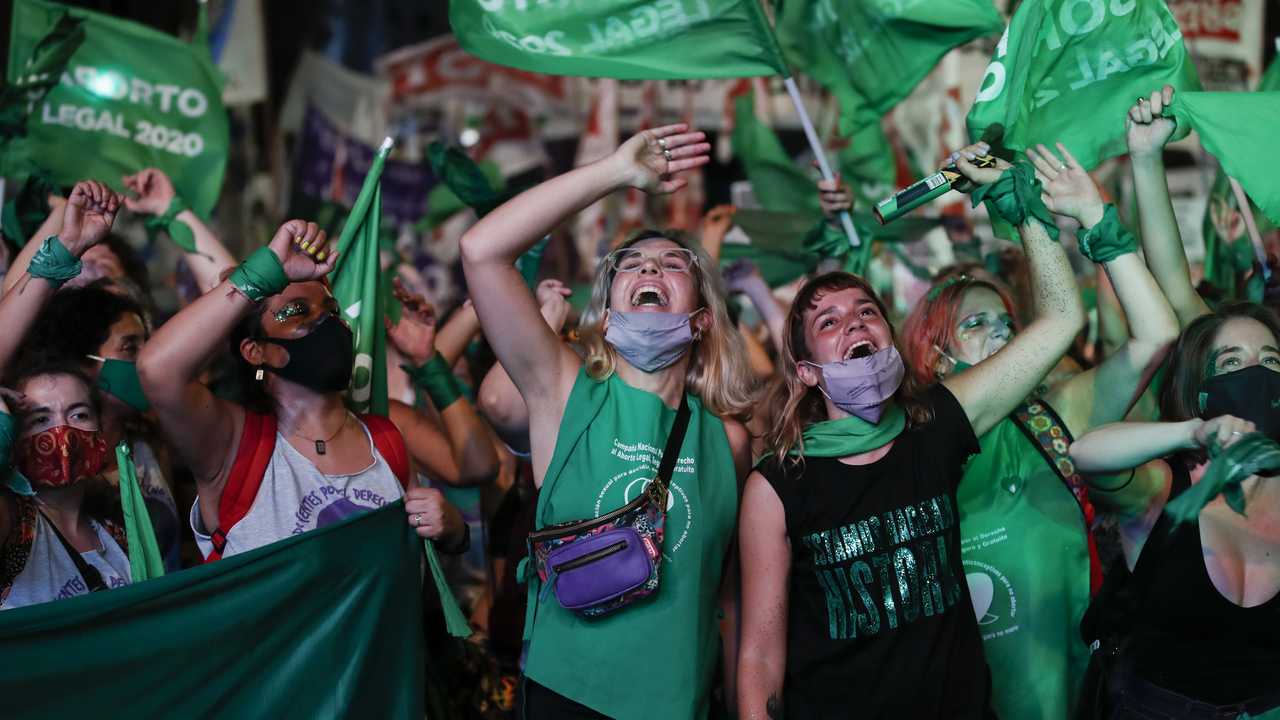 Pro-life advocates have long pointed out that despite claims abortion is safe, the procedure doesn’t just end the life of the unborn child, it also poses serious risks to the mother.

Argentina is now learning that lesson the hard way after abortion proponent María del Valle González López's death days after a chemical abortion. The incident has renewed an intense debate over abortion after the country legalized the procedure last year.

According to Argentine paper Clarín, the young woman was given medication—“presumably misoprostol” and later felt sick. “She was referred to the main healthcare facility in the eastern area of Mendoza, Perrupato Hospital, where they diagnosed a general infection that may have caused her death,” Clarín reported.

Misoprostol is a drug used to induce abortion in early pregnancy or to expedite a miscarriage. Potential side effects of the medication include bleeding and deadly hypovolemic shock.

Generally, a woman who takes misoprostol then has a D&C (dilation and curettage) to remove any of the baby’s remains from the uterus.

If the D&C is done using equipment that is not properly sterilized or is contaminated, it can cause an infection that could lead to septicemia or a generalized infection, which can lead to death. (National Catholic Register)

“María del Valle was 23 years old and had her whole life in front of her. She was a student and had become president of Radical Youth in Mendoza. She had a legal abortion on Wednesday, and by the weekend, she was already dead. I’m telling you because the feminists remain silent. #MurioPorAbortoLegal," tweeted pro-life leader Guadalupe Batallán, according to media reports.

Other pro-life leaders shared news of the tragic story as well.

So the young lady who died in Argentina following a LEGAL abortion was Maria de Valle Gonzalez Lopez????a pro-abortion activist who reportedly talked about her “dream” abortion.

She was president of the organization Juventud Radical in the La Paz municipality.#MurióPorAbortoLegal pic.twitter.com/Rt6GSBAuYK