The Part of Biden's Presser Even Politifact Rated 'False' 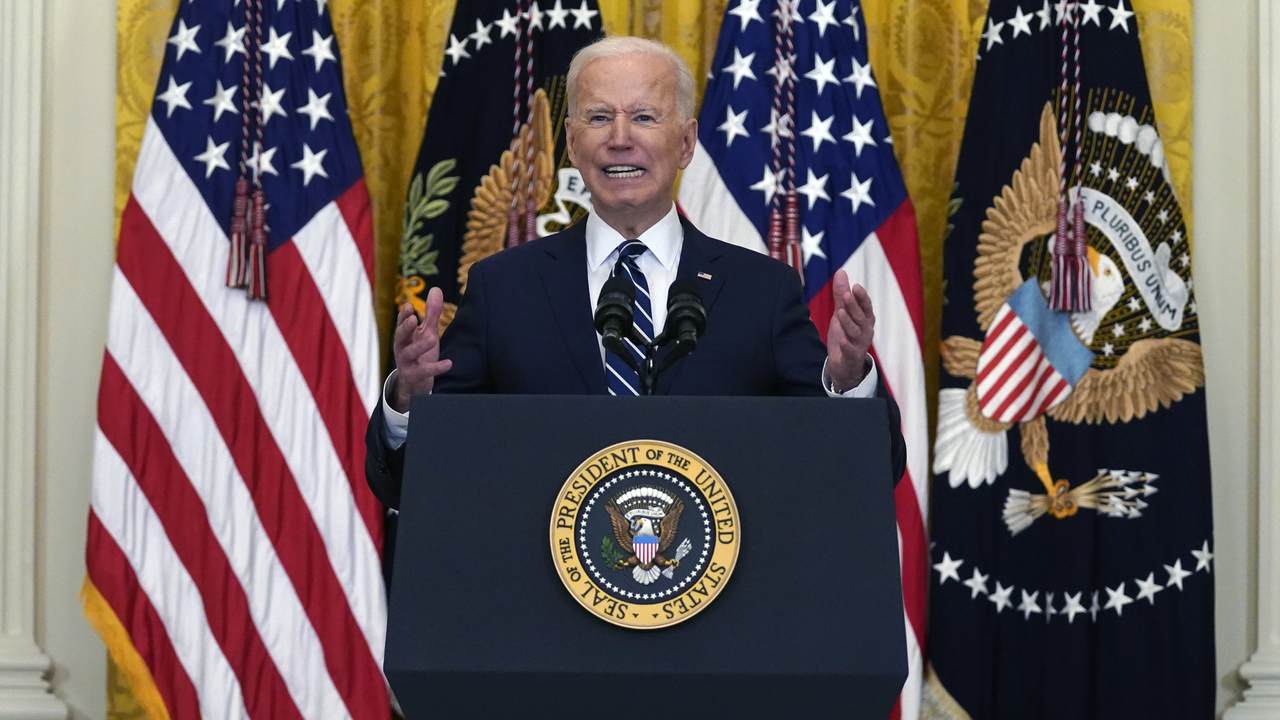 President Biden gave his first press conference on Thursday and gave some stunning answers—and at times completely incoherent—remarks. When confronted about the immigration crisis, for example, Biden said he was “flattered” so many migrants are pouring across the border because they think he’s “the nice guy.” But even lefty fact-checking sites couldn’t let him get away with one claim he made on immigration and marked other points he made as “downplaying” truths.

Despite giving responses that appeared to be from prepared notes, Biden said, “Thousands, tens of thousands of people who are over 18 years of age and single people, one at a time coming, have been sent back, sent home,” also adding, “We’re sending back the vast majority of the families that are coming.”

But responding to that claim hours later, Politifact rated it as “false.”

“While most adults coming alone are being expelled under a public health law, the same is not true for families, according to federal data,” the fact-checking site said.

“In February, the latest month for which data is available, Border Patrol expelled about 41% of families (which can include a child and at least one parent) who arrived at the southwest border. Authorities turned away more than half of families in January, about 64%. Most of that month fell during the Trump administration,” Politifact continued.

The site also accused Biden of downplaying “the number of migrants crossing the border, saying past years had seen similar seasonal increases”—a response to the president pointing fingers at his predecessor for the surge and “dismantling the immigration system,” according to Politifact.

Biden’s claim was similar to what The Washington Post reported, then had to edit, arguing there was “no migrant surge.” Elsewhere in the paper, however, other reporters were more forthright about the problem.

Washington Post 5 days ago - ‘What’s causing the migrant surge at the US border?’

Washington post yesterday - ‘There’s no migrant surge at the US southern border’ pic.twitter.com/8GEFb4gpIE

But just a few days ago in the @washingtonpost, this ... "No end in sight": Inside the Biden Administration's failure to contain the border surge. https://t.co/EMCn8qmPB6